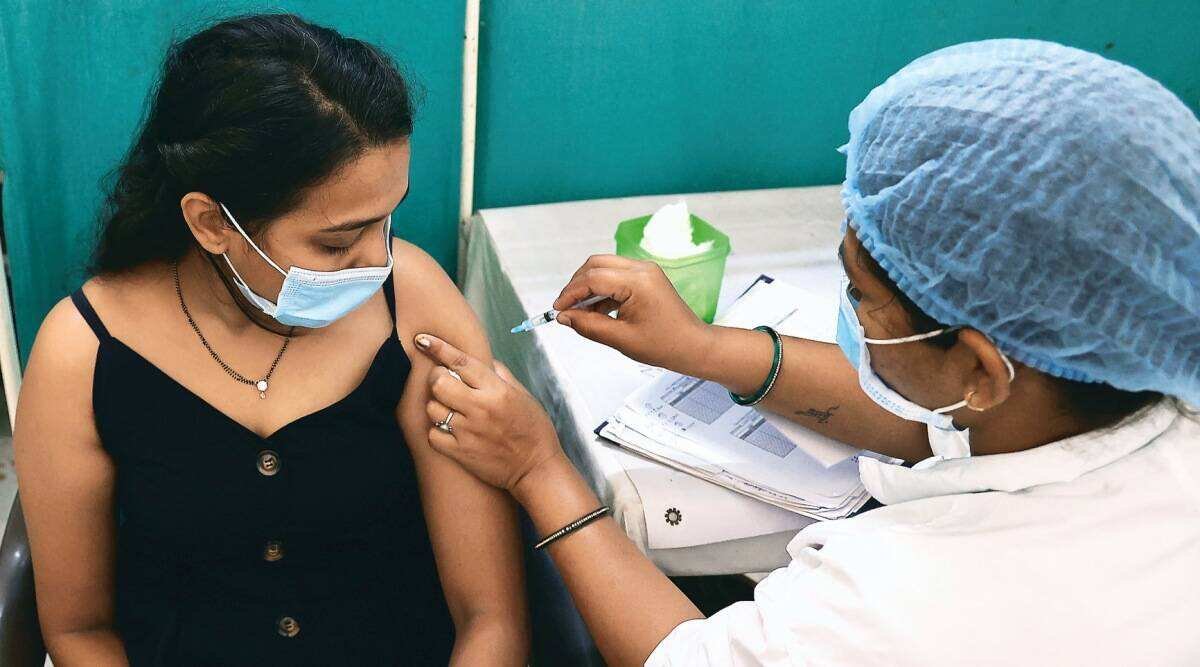 In an interview to Financial Times newspaper, Bancel said there was likely to be a “material drop” in the effectiveness of vaccines against the variant.

While the specific traits of the new Omicron variant of coronavirus are still being studied, the comments of Stephane Bancel, CEO of vaccine-maker Moderna, with regard to the effectiveness of the vaccines against this variant has raised fresh worries.

In an interview to Financial Times newspaper, Bancel said there was likely to be a “material drop” in the effectiveness of vaccines against the variant.

“I think it is going to be a material drop. I just don’t know how much because we need to wait for the data. But all the scientists I have talked to…are like ‘this is not going to be good’,” he said.

Bancel’s remarks were surprising because of its definitiveness. The possibility of the Omicron variant having a higher ability to evade immune response, thus making vaccines less effective, has been under discussion from the day it emerged. Many of those who had been found infected with this variant were already vaccinated, a few even with a booster dose.

However, in the absence of more reliable data, it was uncertain whether the immune escape ability of Omicron was significantly higher than other variants already in circulation. The Delta variant and some others are also able to evade immune responses to varying degrees. That is the reason why so many vaccinated people also get infected. The current wave in Europe, for example, one of the highest vaccinated regions, is witnessing several thousand new infections every day, even among the vaccinated population groups.

As of now, it remains unclear whether the ability of the Omicron variant to bypass the immune response is significantly greater than Delta or other variants. The World Health Organisation and scientists have said it would take at least a couple of weeks to get a clearer picture.

The ability to evade immune response is just one of the many traits that scientists look out for to assess the threat from a particular variant. Greater transmissibility and the ability to cause more severe disease are some of the other attributes that are keenly watched. While initial reports do suggest that the Omicron variant has the ability to transmit at a faster pace, there has been little information on the severity of the disease it causes.

Scientists have been maintaining from the start that vaccines were not meant to prevent infections but to avoid severe diseases and deaths. This has also been evident from the way the pandemic has played out since the introduction of the vaccines. A large number of vaccinated people have been infected but the cases of severe diseases, hospitalisations and deaths among the vaccinated has come down significantly.

That means that even if the Omicron did have a greater ability to bypass immune response, its impact would be limited if it, simultaneously, does not lead to more severe diseases as well. The Delta variant was so devastating because it did cause severe diseases, at least among the unvaccinated population, apart from having greater transmissibility and the ability to evade immune response.

It’s been more than a week since the Omicron variant was detected. While the variant has spread to several countries and regions, no deaths have been caused by it.