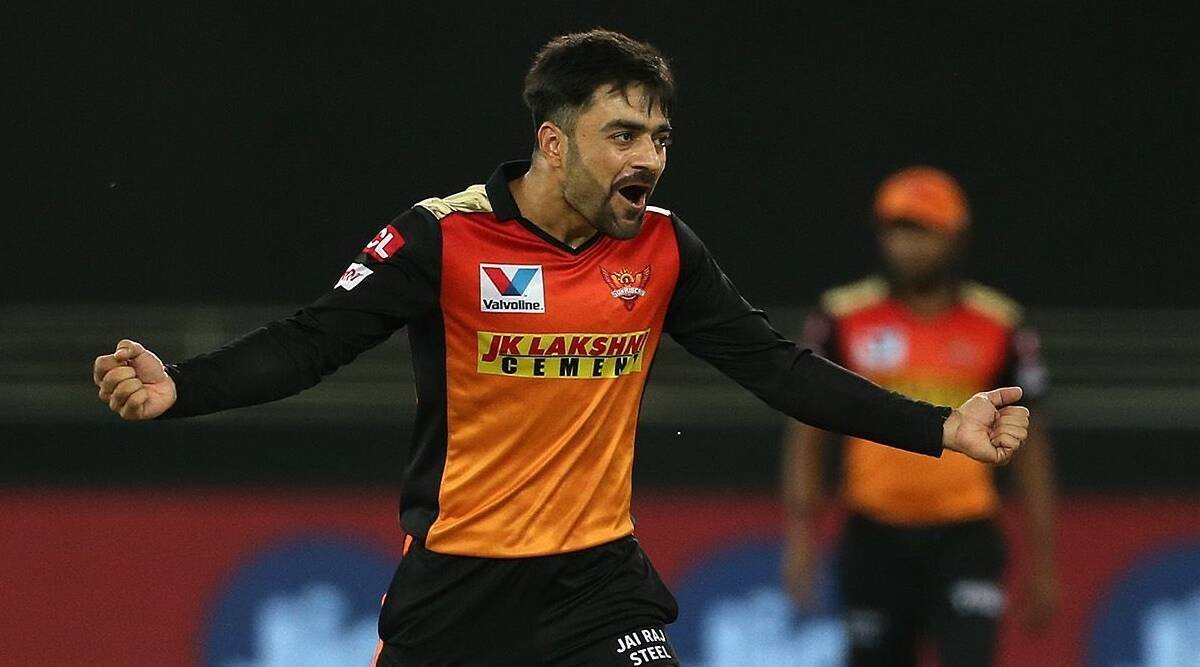 Rashid Khan, who scalped 93 wickets in 76 matches for Sunrisers Hyderabad, has consistently turned heads with his bowling exploits in IPL.

The official word from the team was that they “wanted” to retain the 23-year-old, but “accepted his wish” to go to the auction. According to reports, Rashid is eyeing a new franchise after differences arose with SRH over a new and improved deal.

Meanwhile, Rashid will now be available to be picked by the two new teams — Lucknow and Ahmedabad. If neither of the teams pick him up, he will head into the auction pool, with all 10 franchises expected to show interest in him.

If SRH fail to acquire Rashid’s services during the bidding, it would be the first season for the player with any other franchise, as his association with the Orange Army dates back to 2017, when he made his tournament debut.

Rashid, who has delivered for SRH on multiple occasions in the past, shared an emotional post where he thanked the franchise for supporting him.

“It has been a wonderful journey with the @sunrisershyd. Thank you for your support, love and for believing in me. To the #OrangeArmy you’ve been my pillar of strength and I shall forever be grateful for such wonderful fans,” he tweeted.

Rashid, who picked up 18 wickets in 14 matches in the last edition, has consistently turned heads with his bowling exploits in the IPL. Maintaining a good economy of 6.69, he was the seventh-best bowler in the Purple Cap standings last season.

Overall, Rashid has scalped 93 wickets in 76 matches for SRH at an economy of 6.33. Only Bhuvneshwar (142 wickets), Sandeep Sharma (112 wickets) and Ashish Nehra (106 wickets) have a better wicket-taking record for the franchise than him.

During this year’s T20 World Cup, Rashid became the fourth bowler after Dwayne Bravo (553 wickets), Sunil Narine (425 wickets) and Imran Tahir (420 wickets) to enter the prestigious 400-wicket club. He was the fastest to achieve the feat.