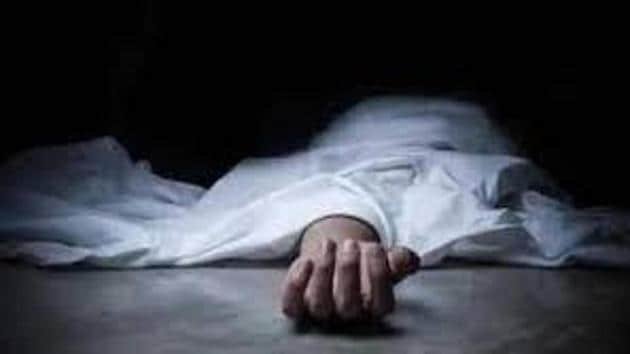 KANYAKUMARI: Two thieves were electrocuted during their attempt to steal a stay wire from an electric post in Tamil Nadu’s Nagercoil town on Monday night, police said.

The deceased have been identified as Don Bosco,20, of Kottar in Nagercoil and John Christopher, 33, of Karungal.
The duo sneaked into an abandoned old house near the Nagercoil Corporation office. After stealing wires from the house, the duo tried to steal a long stay wire connected to an electric post. They were found dead close to the electric post on Tuesday morning.

On examining the scene of crime, police learnt that the duo had tried to cut the stay wire using a cutting plier and that the stay wire touched the live wire atop the post when they shook the wire with hope that it would land in their hands. Police sought help from Tangedco to turn off power supply and retrieve their bodies.

The Vadassery police registered a case under Section 174 of the Code of Criminal Procedures.

Don Bosco had four petty cases against him in and around Nagercoil town. Christopher was facing a murder case. “In 2019, he murdered a friend in a drunken brawl. Trial of that case was hindered for a long time as he went absconding,” Vadassery inspector A Thirumurugan said.

Christopher’s family did not show any interest in receiving his body after postmortem in Kanyakumari Medical College Hospital as they were unhappy with his way of life, according to the police.