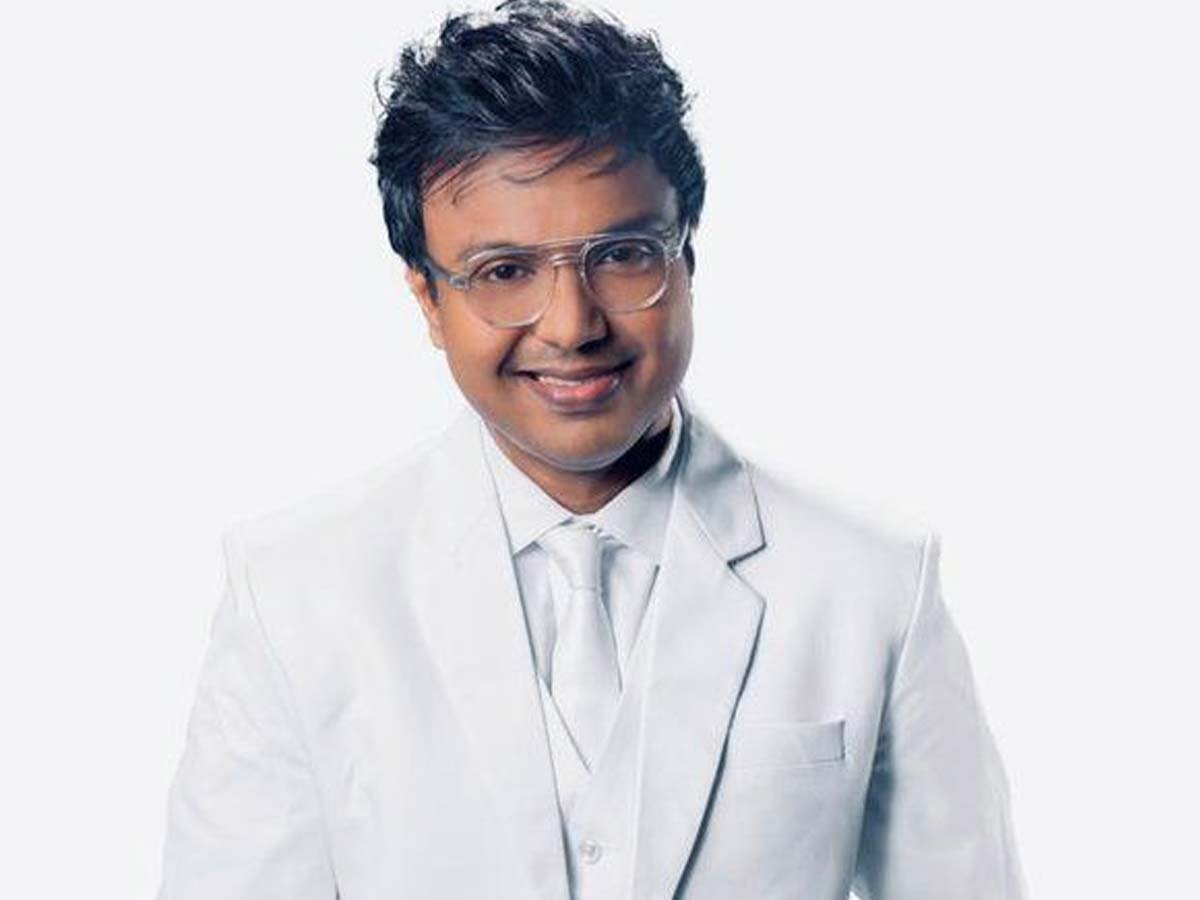 On 2nd October, Samantha gave a huge shock to everyone when she announced her divorce with Akkineni Naga Chaitanya. After Samantha, now a popular music composer D Imman announced divorce. D Imman is a composer and singer, predominantly working in Tamil cinema. He also  worked in Kannada, Malayalam, Telugu, and Hindi film industry. His first film as music director was Thamizhan starring Priyanka Chopra and Vijay that was released in 2002.  Yesterday, D Imman announced that his marriage with wife Monicka Richard had ended over a year ago. He added that their marriage was legally annulled in the month  of  November 2020, and requested the media and fans to respect their privacy.

D Imman and Monicka got tied the knot in 2018.  He won a  National Award for his music score for Viswasam. He had also scored the music of Kollywood superstar Rajinikanth, Nayanthara and Keerthy Suresh starrer Annaatthe,  which was helmed by Siva. He is rendering the tunes  for the upcoming films My Dear Bootham, Captain, Yuddhasatham, and Poikaal Kuthirai.