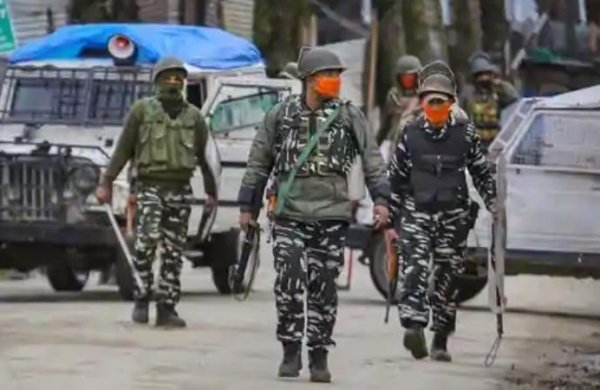 Police said the foreign terrorist was involved in the killing of two policemen in Bandipora and later shifted to the Harwan area of Srinagar.

Salim Parray, a top wanted commander belonging to the proscribed Lashkar e Taiba (LeT), was killed during an encounter on Monday. A foreign terrorist, who had escaped during the operation, was also killed in another encounter. He was identified as Hafiz alias Hamza from Pakistan.

The Inspector general of police of Kashmir said Parray was killed in the Shalimar garden area of the city.

The IGP said Hamza was involved in the killing of two policemen in Bandipora and after this terror incident, he had shifted to the Harwan area of Srinagar.