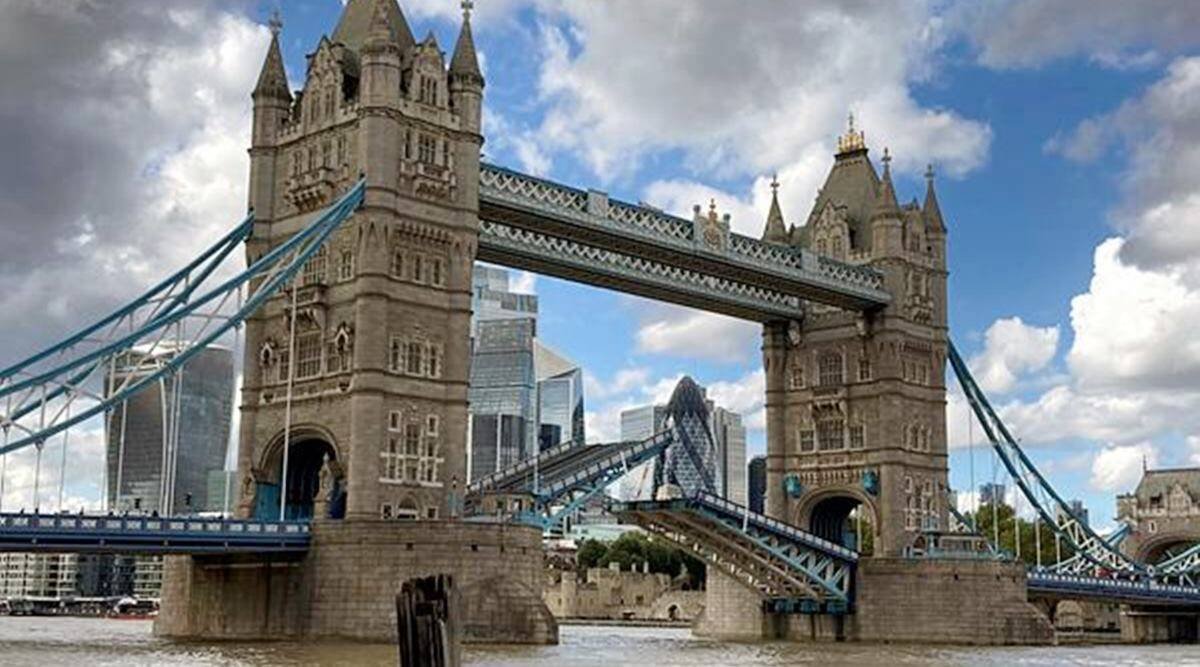 The strategy paper on Tuesday from TheCityUK reiterated some ideas already aired in government-backed reports and elsewhere in recent months as the City of London looks to recoup ground lost following Britain’s departure from the EU. 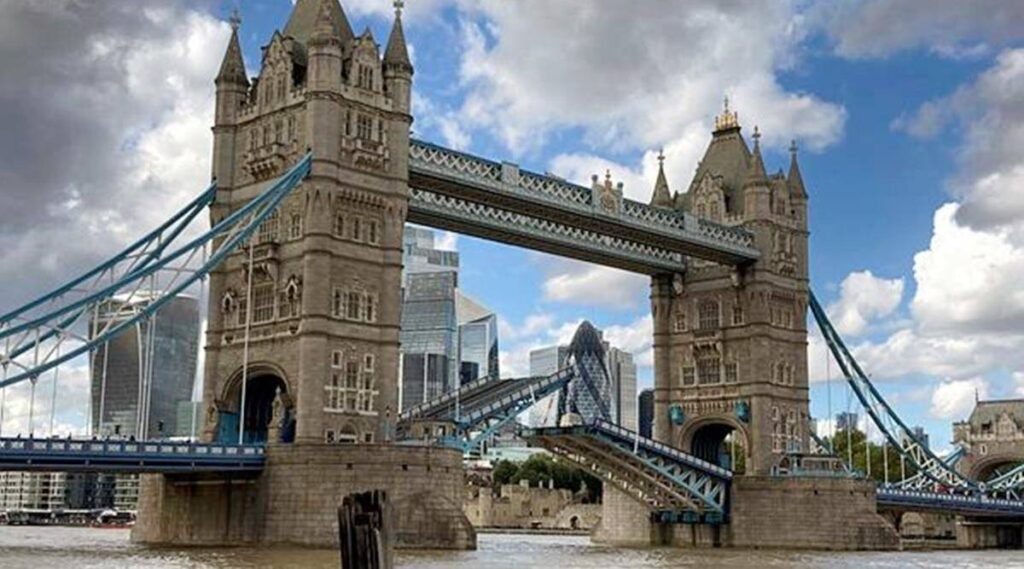 Britain needs to ease taxes on banks and make it easier to hire staff from abroad, its financial and professional services lobby said in a blueprint to help London unseat New York as the world’s top international financial centre within five years.

The strategy paper on Tuesday from TheCityUK reiterated some ideas already aired in government-backed reports and elsewhere in recent months as the City of London looks to recoup ground lost following Britain’s departure from the EU.

“By some metrics, the UK is losing ground: London is currently slipping further behind New York each year while other centres are strengthening,” the paper said.The U.S. financial capital overtook London in 2018 in a leading annual survey, it said, adding that New York dominated in stock market listings.

“The UK therefore needs to adopt a relentless focus on strengthening its international competitiveness to win back the prize of being the world’s leading international financial centre,”

Britain’s departure from the European Union effectively closed London off from its biggest financial services customer, adding further pressure to catch up.

The finance ministry has already set out reforms to make London’s capital market more competitive, and TheCityUK set a five-year target for London to “out-compete its rivals” by amending tax, visa and other rules.

But persuading government to cut taxes on finance as it mends a hole in the economy from COVID may be challenging, as will having an open door on hiring given the Brexit referendum pledged to crack down on high levels of international mobility.

The single most important issue for financial firms is being able to hire globally, TheCityUK CEO Miles Celic said. “In conversations we have had with government, I think that is something that is absolutely understood,” he told reporters.