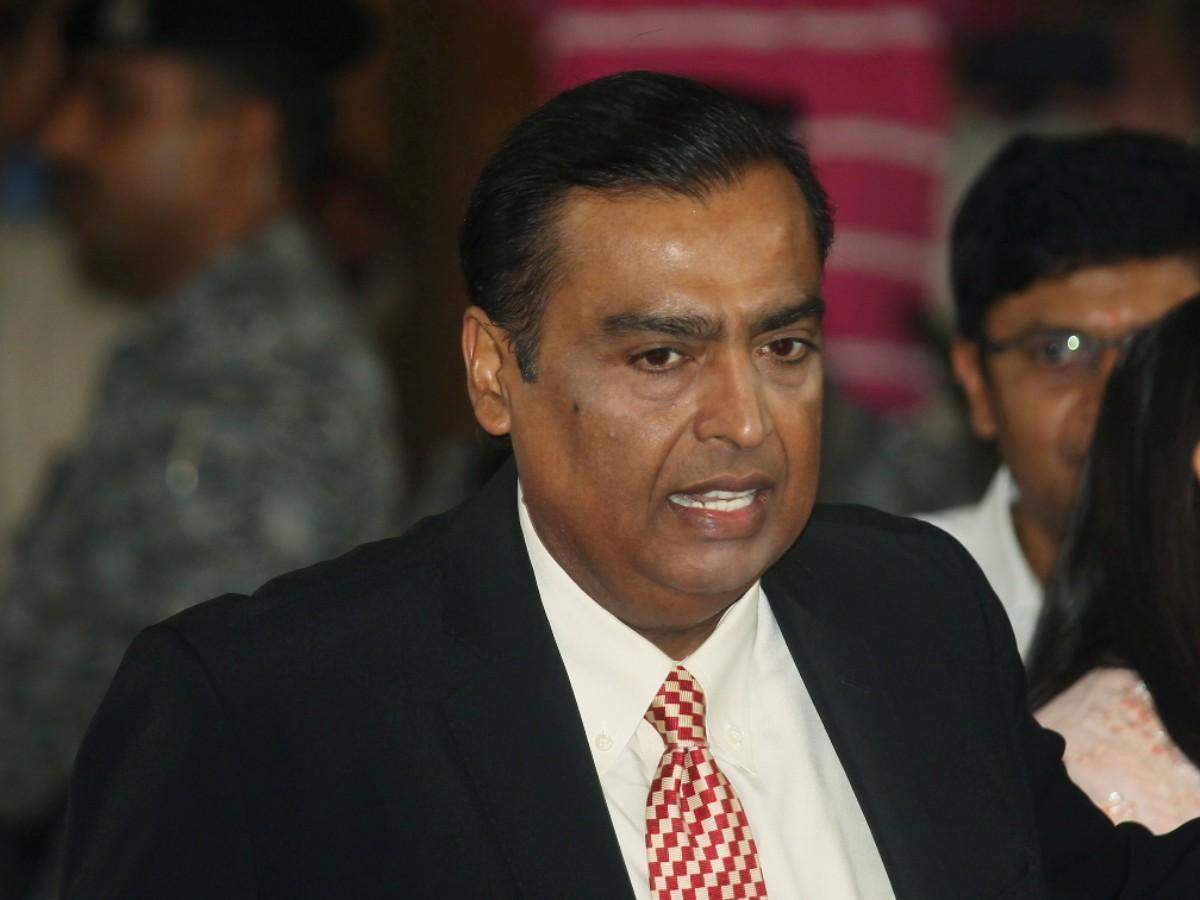 Industrialist Mukesh Ambani said today that his Reliance Industries (RIL) would “establish and enable” at least 100 GW of solar energy by 2030 — over a fifth of the government’s target of 450 GW of renewable energy capacity.

Mr Ambani, addressing the International Climate Summit 2021, outlined a roadmap for New Energy business, calling it the “next big value creation engine” for Reliance and India.

The efforts include the Dhirubhai Ambani Green Energy Giga complex spread over 5,000 acres in Gujarat’s Jamnagar, he said, which aims to be among the largest integrated renewable energy manufacturing facilities in the world.

According to him, the complex would have four Giga factories covering the entire spectrum of renewable energy – an integrated photovoltaic module factory, an advanced energy storage battery factory, an electrolyser factory for the production of green hydrogen and a fuel cell factory for converting hydrogen into motive and stationary power.

“Over the next three years we will invest ₹ 75,000 crore in these initiatives,” Mr Ambani said, promising to create a fully integrated, end-to-end renewable energy ecosystem to India and Indians. He also said Reliance would “aggressively pursue” the target of making Green Hydrogen the most affordable fuel by bringing down its cost to initially under $2 per kg.

RIL’s Jamnagar complex is the world’s biggest oil refinery, with the capacity to process 1.4 million barrels of petroleum a day. Bloomberg reports that in fiscal 2021, Reliance generated about 45 million tons of carbon dioxide emissions from its own operations, much of it from Jamnagar, which puts the company among the top such emitters in India.

Mr Ambani said it was not enough to make economies carbon neutral. The world needs to achieve absolute reductions in emissions and the only option is rapid transition to a new era of green, clean and renewable energy, he suggested.

“The Indian subcontinent is truly blessed by Soorya Deva, Vayu Deva and other gods with abundant renewable energy resources. Taking advantage of over 300 sunny days in a year, India can easily generate over 1,000 GW of solar energy on just 0.5% of our land,” he said, asserting that this would bring enormous benefits and prosperity to rural India.