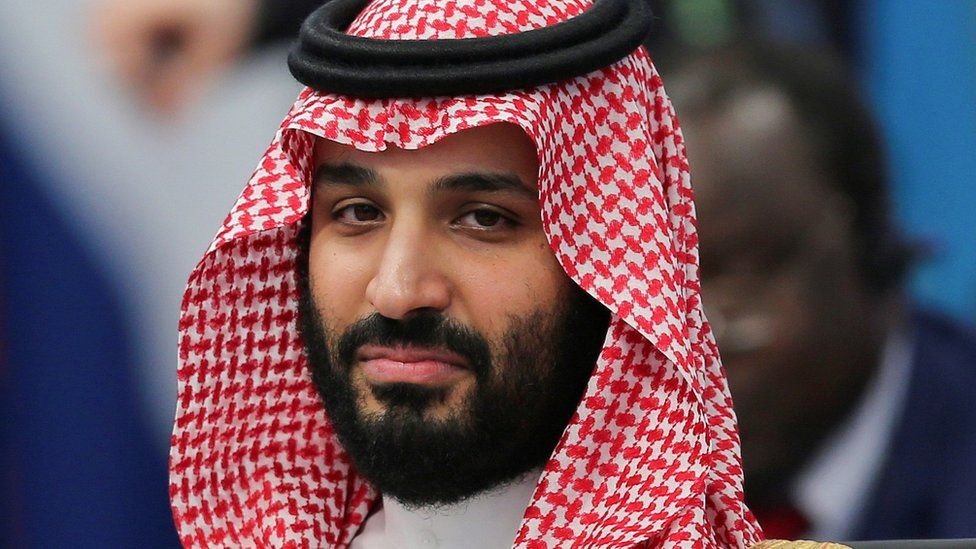 The document released by President Joe Biden’s administration concluded that Prince Mohammed bin Salman approved an operation to capture or kill Washington Post columnist Jamal Khashoggi, who was dismembered by Saudi agents in Turkey in 2018.