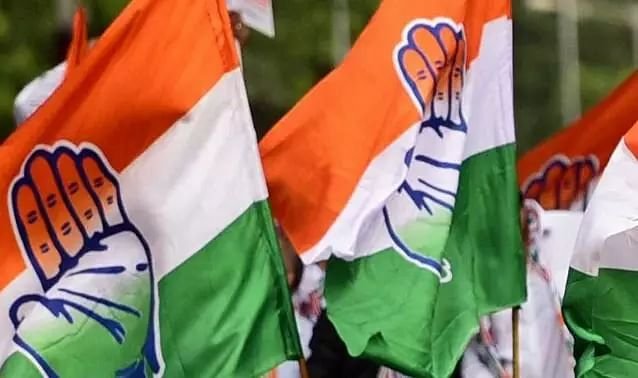 ITANAGAR: The Arunachal Pradesh Congress Committee (APCC) has expressed shock over the silence of the State government over the missing of five villagers from the ‘Sera 7’ area along the MacMohan Line under Nacho Circle of Upper Subansiri district. Expressing surprise as to why no official assessment has been made about its severity though China has become a habitual offender not only in Ladakh but in Arunachal Pradesh too, it termed the matter as “serious concern”, and demanded an “official assessment” of the ground realties.

Referring to their missing report, the APCC claimed in a statement that the villagers and relatives claimed that they were abducted by Peoples Liberation Army (PLA) during hunting as they did not return.

Wondering as to why no official report was issued, it questioned as to why the villagers were allowed to go for hunting along the LAC late night without being stopped by the Indian Army?

“China has been resorting to repeated aggressive activities disrespecting the MacMohan Line by making reported presence of PLA in Anjaw, Upper Siang, Upper Subansiri, Dibang Valley and Tawang districts. The satellite images also showed PLA incursion inside the State,” the statement said while referring to 2017 and 2019 when the PLA had built roads and built wooden bridges in Indian territory.