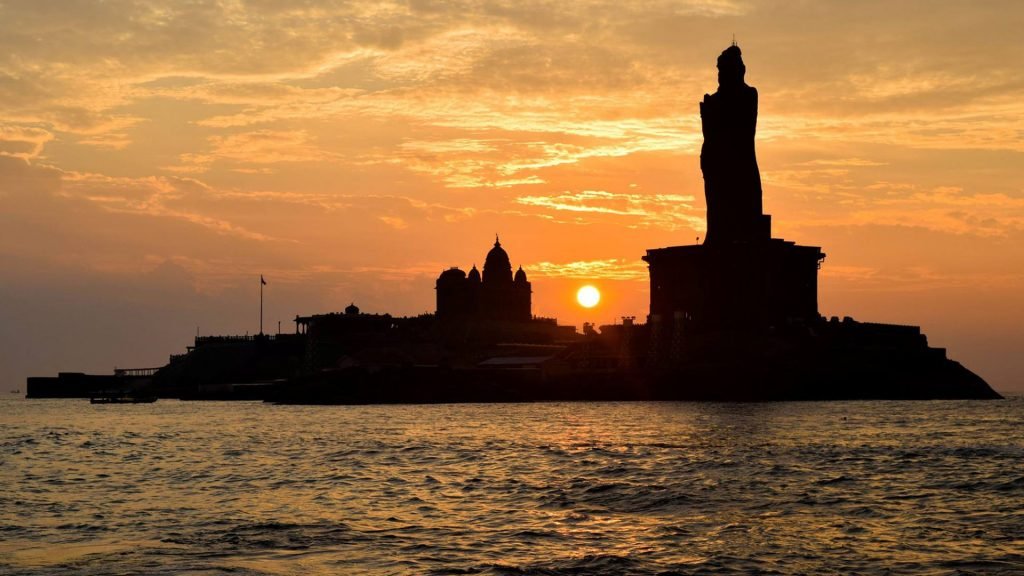 Chennai: The Kanyakumari Lok Sabha Parliamentary Constituency has been notified as vacant following the death of Congress MP H Vasanthakumar here due to Covid-19 on 28 August.

The Lok Sabha Secretariat, in a notification, said ‘Vasanthkumar, an elected member of Lok Sabha from Kanniyakumari Parliamentary Constituency of Tamil Nadu passed away at Chennai on 28 August and consequently his seat in Lok Sabha has become vacant with effect from that date.’

The notification, announcing that Kanniyakumari seat was vacant, was also published in the government gazette.

Vasanthakumar, founder of popular home appliances retail chain Vasanth and Co, died on 28 August after he tested positive for Covid-19 at the Apollo hospital here.

Vasanthakumar, who was admitted to the hospital on 10 August, was the first sitting Member of Parliament to succumb to the deadly virus.

While announcing his death, the hospital said he was treated in critical care unit by a team of doctors for ‘severe Covid pneumonia’.

“Despite all active medical measures his condition deteriorated gradually due to Covid-19 complications and passed away”, it said.

He is the first MP from TN to die of corona and the second lawmaker after DMK MLA J Anbazhagan who had died due to the virus on 10 June.

Meanwhile, speculations were rife that the Congress high command might field Vijay Vasanth, the elder son of Vasanthakumar for the Kanniyakumari Lok Sabha seat when the bypoll was held.

Vijay Vasanth had acted in several Tamil films and he campaigned for his father in the 2019 LS polls. Talking to newsmen at Nagercoil, Vijay Vasanth said his  father’s friends want him to contest in the Kanyakumari LS by-election.

“Being a member of Congress, I am ready to contest from the Kanyakumari LS seat, if the party high command decides to field me”, he said.

The Kanyakumari seat has been notified as vacant following the death of Vasanthakumar and the bye-election to fill the vacancy has to be held in six months.

Though Tamilnadu Assembly polls were due in seven to eight months and the state in the midst of Covid-19 pandemic, it remains to be seen whether the Election Commission holds the bypoll before six months, or schedule it along with the Assembly elections.

It may be noted that the TNCC had already made it clear that it would contest from Kanyakumari as it was earlier allotted to it by the DMK, which is heading the alliance.

TNCC President K S Alagiri said that it was natural that the seat was allotted to the Congress.