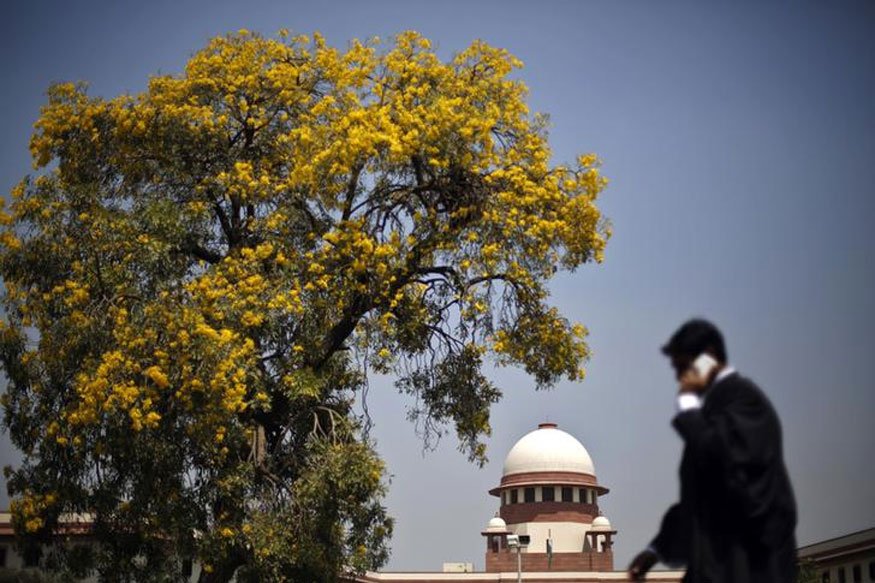 Ahmedabad Family members of victims who were massacred in Ode in Gujarat during the 2002 post-Godhra riots are disappointed by the supreme court’s order granting bail to the 15 convicts in the case.

Anwar Akbar Miyan Malik, who lost seven members of his family in the incident, said he wanted to appeal against the bail in the apex court, as the convicts are “influential people who could affect the outcome of their appeal while out on bail”.

The apex court on Tuesday granted bail to 15 life term convicts in the case pending their appeal against their conviction on the condition they stay outside Gujarat and do community service in Madhya Pradesh.

The 15 men are serving life term in connection with the massacre in Ode town in Anand district in which 23 Muslims were burnt alive.

“The supreme court order is entirely wrong, as the people who have come out on bail have money and it hardly matter to them whether they remain here or out of Gujarat, they can still influence eye witnesses. I want to approach the supreme court against the bail,” Malik said.

Malik Kasim Miyan, who lost 22 members of his extended family during the riots, said the bail granted by the apex court may set a “wrong precedent” among the convicts of such heinous crime and might encourage others to commit similar crimes.

“It sinks my heart to hear that they have been granted bail. If a man who has committed such a heinous crime is let out on bail and can roam freely instead of being lodged in jail, doesn’t it mean that he will be encouraged to commit more crime?” he asked.

“Even public will dare to commit crime with impunity, feeling assured that they can be let out on bail and can remain free even when they are convicted to life term. I believe they should have remained in jail for life, as a fitting punishment for their crime,” Miyan said.

Another relative of victims, Rashid Khan Pathan, wondered how can the supreme court grant the convicts bail.

“The order of the lower court convicting them to life sentence was appropriate for their crime, but granting them bail sets a wrong precedent,” he said.

While granting bail to the convicts, the SC had put the condition that they stay outside Gujarat and do community service in Madhya Pradesh.