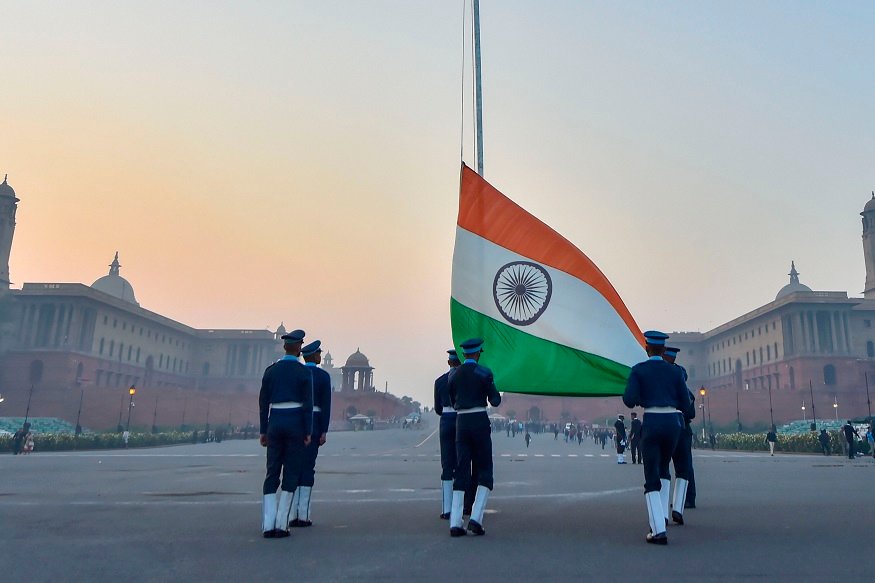 Beating Retreat 2020 would see a total of 14 military bands performing at the event.

The Beating Retreat ceremony begins with the arrival of the President of India, who is accompanied by his bodyguards, mounted on horses, in their ceremonial dress. Towards the end of the event, the Prime Minister walks around Vijay Chowk and greets the crowd.

Beating Retreat traces its origins to the early 1950s when Major Roberts of the Indian Army developed the unique ceremony.

Beating Retreat ceremony marks an old military tradition. When troops stopped fighting and left the battlefield, before returning to the camps at sunset they would sound of the Retreat.

According to a report by Business Standard, the Beating Retreat 2020 ceremony would see Wing Commander Vipul Goyal giving the command to Inter-services guard. The Air Force march would be led by Flight Lieutenant Shrikant Sharma and three other officers. The Air Force band will see 72 musicians and 3 drum majors.

When will Beating Retreat 2020 Ceremony Begin

The Beating Retreat 2020 ceremony will begin at 6 pm on Wednesday, January 29.

Delhi Traffic Police have issued a traffic advisory for Beating Retreat 2020 ceremony. Traffic movement will be restricted in the following places for the ceremony from 2:00 pm to 9:30 pm.

– Vijay Chowk will be closed for traffic

-Traffic curbs will also be in force in Dara Shikoh Road, Krishna Menon Marg and Sunehri Masjid towards Vijay Chowk

– Vijay Chowk and ‘C’-Hexagon will also be out of bounds