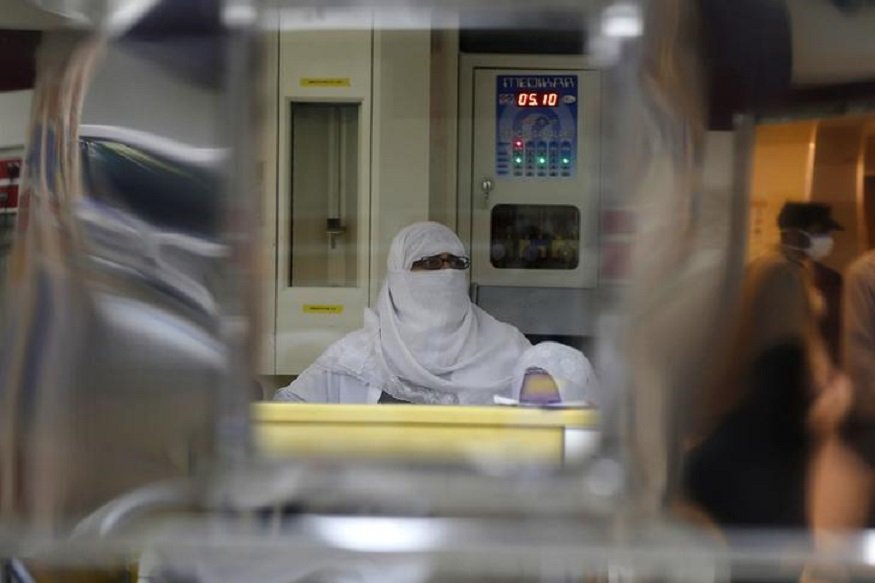 Kolkata: A Chinese national on tourist visa in the city has been kept in an isolation ward, after she complained of high fever and rashes, raising suspicion that the woman could have contracted the deadly novel coronavirus, officials said.

She was taken to the isolation ward at the Beleghata ID Hospital on Sunday, they said.

“The woman has no symptoms of Novel Coronavirus. However, we have sent her tests results to the ICMR National Institute of Virology in Pune,” Principal Secretary of Health Department Vivek Kumar told PTI.

He said the foreign national has mild fever and stomach ache, symptoms that do not necessarily suggest presence of the novel coronavirus, which has claimed at least 81 lives in China and put millions under quarantine.

According to the World Health Organisation, the common symptoms of the virus strain include respiratory symptoms such as fever, cough, shortness of breath and breathing difficulties.

“She has been travelling for quite sometime and came to India from Madagascar a few months ago… As a part of precautionary measure, we have isolated the woman till her reports arrive,” he said.

The West Bengal Health Department has stepped up vigil in all the districts and in Kolkata, after the Union Health Ministry issued guidelines to prevent spread of the virus.

“Any person arriving in the city from abroad is being screened at the airport,” another official of the department said.

The Union Health Ministry on Monday said health teams have been deployed in areas along the border with Nepal at Panitanki in West Bengal and Jhulaghat and Jauljibi in Uttarakhand’s Pithoragarh.