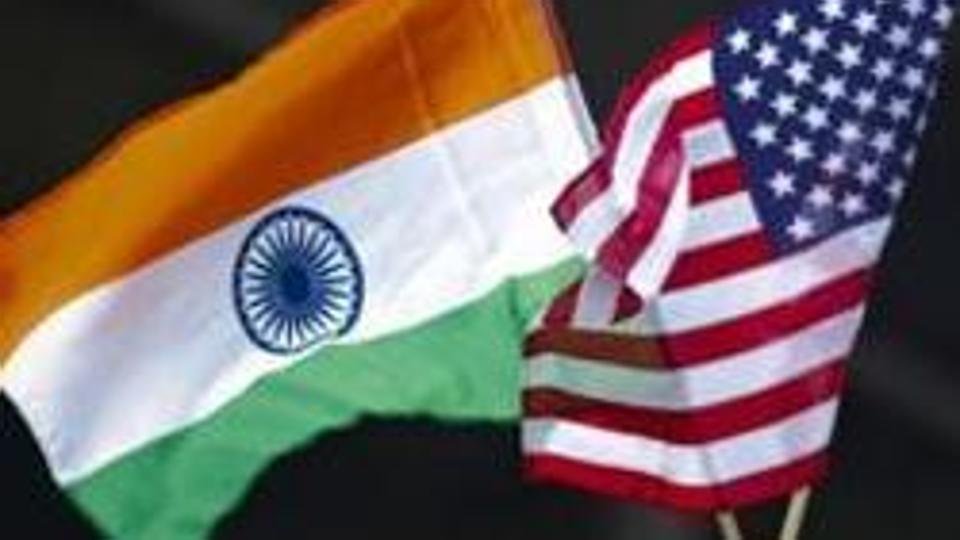 A statement in support of protesters was significant, it was pointed out by observers, coming so close to the second edition of the annual 2+2 ministerial meetings.

The United States has called upon authorities in India to “protect and respect” the right of people who are peacefully protesting against the Citizenship (Amendment) Act or CAA.

“We urge authorities to protect and respect the right of peaceful assembly,” a State Department spokesperson said on Monday in a statement backing protests that have been spreading and have come under criticism for the use of excessive force by law enforcement personnel.

“We also urge protesters to refrain from violence,” the spokesperson added.

A statement in support of protesters was significant, it was pointed out by observers, coming so close to the second edition of the annual 2+2 ministerial meetings of the foreign and defence ministers of the United States and India to be held in Washington DC on Wednesday.

The protests over CAA and Jammu and Kashmir could figure in the talks, according to people familiar with the discussion points. They said the US considers them as a part of the ongoing discussions with India on human rights issues, a moral high-ground the United States has continued to seek in its foreign relations with diminishing standing in recent years.

Specially problematic has been the Trump administration’s attempts to bar Muslim visitors from entering the United States. Internally, hate crimes against ethnic, religious and racial minorities have spiked under this administration – by 200%, for instance, against Sikhs, a tiny minority of 500,000.

The United States has been watching the passage of the Citizenship (Amendment) Act “closely”, the state department spokesperson said in the statement on Monday. An autonomous commission that considers itself a watchdog on the state of religious freedom abroad had even called for sanctions if the CAA, during the course ofits passage in Parliament, is passed by the Rajya Sabha.

It happened last week, and the bill was subsequently signed into law by the President. But there has been no talk of sanctions, and there have been no indications if the call from the US Commission on International Religious Freedom (USCIRF) to sanction the Indian home ministry leadership had the endorsement of the Trump administration.

Speaking for the administration, Sam Brownback, the state department’s ambassador-at-large for international religious freedom, said in a tweet last week the United States was “concerned” about the new law and urged India to “abide by its constitutional commitments, including on religious freedom”.