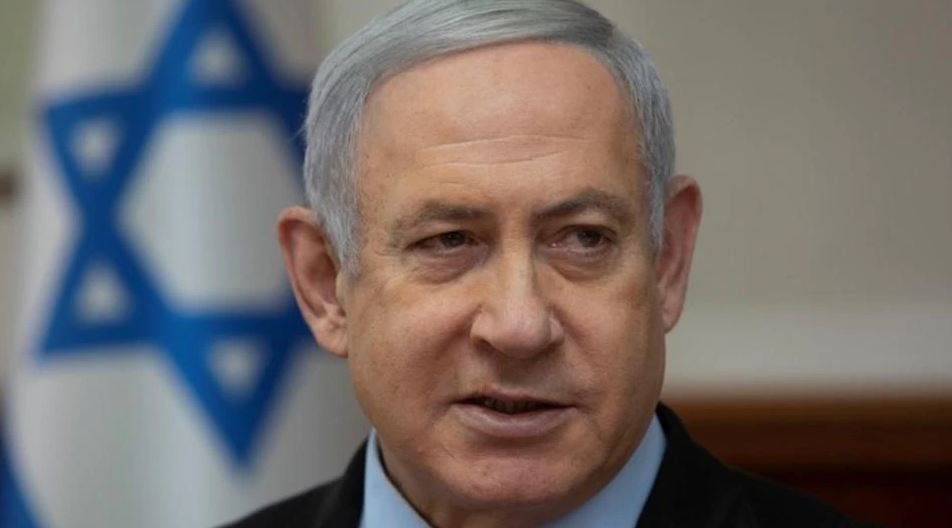 PM Benjamin Netanyahu faces calls from his opponents to step down following the indictment.

Israel’s attorney general said Monday that Prime Minister Benjamin Netanyahu is not required to leave office following his indictment on corruption charges, giving a small boost to the embattled leader.

Avichai Mandelblit said in a statement that Netanyahu can remain interim prime minister, just days after serving him with charges of fraud, breach of trust and bribery.

Netanyahu faces calls from his opponents to step down following the indictment. Mandelblit’s opinion confirmed what had been a consensus legal view, that an indicted prime minister may remain in office while fighting criminal charges.

Israeli law requires other public officials, including Cabinet ministers, to resign if charged with a crime. But it doesn’t explicitly state that a prime minister has to leave office in those circumstances.

Netanyahu is the first-ever sitting prime minister to be charged with a crime.

The attorney general did not weigh in on whether Netanyahu could keep his other ministerial positions while under indictment. Netanyahu also holds the agriculture, labor and welfare, health and Diaspora affairs portfolios.

The indictment comes at a delicate time following the failure by both Netanyahu and his chief rival, former military chief Benny Gantz, to secure a parliamentary majority and form a new government.

Israel has held two parliamentary elections this year — in April and in September — both of which resulted in political deadlock, with neither Netanyahu nor Gantz capable of mustering support for a ruling coalition.

Last week Gantz conceded he was unable to form a government, setting in motion a 21-day period for a majority of Israel’s 120-seat parliament to throw support behind Gantz, Netanyahu or a third candidate.

If a government is not formed by Dec. 11, Israel will be forced to hold elections for the third time in a 12-month period.

The Justice Ministry said the attorney general did not evaluate the legality of whether the president could task an indicted politician with forming a new government, which he said remained “theoretical.”