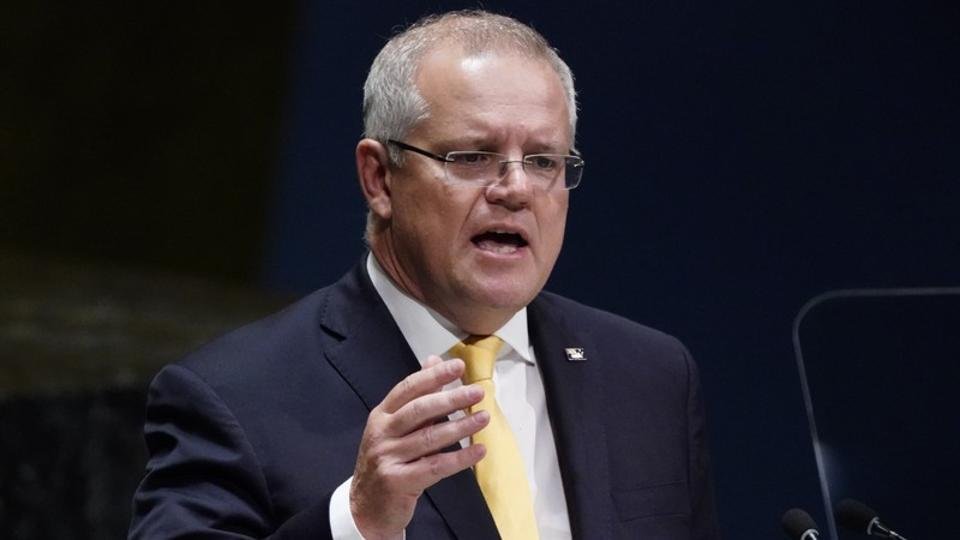 The Australian Security Intelligence Organisation, in a rare public statement, said it was already investigating the allegations reported by Channel 9 television.

The Australian Security Intelligence Organisation (ASIO) said it had launched an investigation before the alleged plot was reported by Australia’s “60 Minutes” programme and affiliated newspapers on Sunday.

The reports said a suspected Chinese espionage ring had offered “a seven figure sum” to pay for a Melbourne luxury car dealer, Bo “Nick” Zhao, to run for a seat in Australia’s federal parliament.

“The reporting on Nine’s ‘60 Minutes’ contains allegations that ASIO takes seriously,” ASIO Director-General of Security Mike Burgess said in the statement on Sunday.

“Australians can be reassured that ASIO was previously aware of matters that have been reported today, and has been actively investigating them.”

Officials at China’s embassy in Canberra were not immediately available for comment.

“I find the allegations deeply disturbing and troubling,” Morrison told reporters in Canberra, adding the government had beefed up Australia’s laws and security agencies to counter foreign interference.

“Australia is not naive to the threats that it faces more broadly,” he added, without commenting on the specific allegations.

Resource-rich Australia’s ties with its most important trading partner China have deteriorated in recent years, amid accusations that Beijing is meddling in domestic affairs.

The government has set up a counter-foreign interference coordinator and given the intelligence and security agencies additional resources to protect Australians and the nation’s institutions, a government spokesman said.

Car dealer Zhao told ASIO about the alleged approach from another Melbourne businessman about a year ago, the Sydney Morning Herald newspaper said in the joint report with “60 Minutes” and The Age newspaper, citing Zhao’s associates and Western security sources.

Zhao was found dead in March in a Melbourne motel room and police have been unable to conclude how he died, the newspaper said.

ASIO’s Burgess said he would not comment further and the death was subject to a coronial inquiry.

“Hostile foreign intelligence activity continues to pose a real threat to our nation and its security. ASIO will continue to confront and counter foreign interference and espionage in Australia,” he said.

The latest allegations came a day after media reported that a Chinese defector, who said he was an intelligence operative, told ASIO how China had funded and conducted political interference in Taiwan, Australia and Hong Kong.

The man, Wang Liqiang, is seeking asylum in Australia with his wife and young son.

Morrison said his asylum claim would be assessed on its merits, based on any “reasonable fear of persecution in their home country”.

Responding to the media reports, Chinese police said the “so-called China spy” was a 26-year-old convicted fraudster from the eastern province of Fujian.

Wang’s account sparked an angry reaction in the influential state-owned tabloid Global Times on Monday, which said: “Chinese people would intuitively know that Wang sounds like an opportunistic liar, probably a swindler.”

The newspaper said someone of Wang’s age would have been “in a training or intern programme” if they were in the national security department. It added that it was very rare for a person in China’s national security establishment to have a child at such a young age.

“If Australia’s intelligence agency really believed Wang, it would have taken secret counter-espionage actions instead of letting the media expose it,” the Global Times said.

ASIO has not commented on any counter-espionage actions it may have taken in response to Wang’s claims.