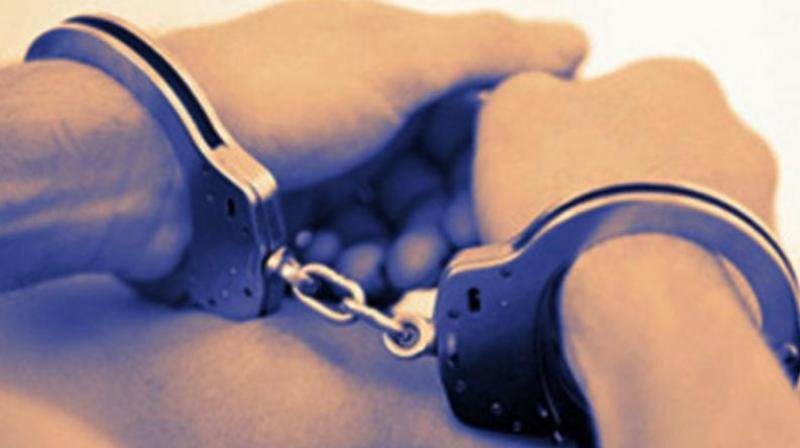 ARIYALUR: Tension prevailed for a while at the district court complex at Ariyalur on Monday, when a painter attempted to self-immolate himself in protest against a false case slammed on him that he rode a two-wheeler in an inebriated condition during a routine vehicle check by police.

The painter V. Ashok kumar (37), of Nayaganaipiriyaal village came to the court to attend a civil dispute case, when he was intercepted by the police for the case against him for driving a two-wheeler in an inebriated condition. He argued with the police that he had consumed liquor on Sunday night and not on Monday.
Later, he went to the court complex and attempted self-immolation to protest the police action.  However, the advocates, police, and others prevented Ashok kumar and took the poor man to the Govt hospital, Ariyalur. Police are investigating.