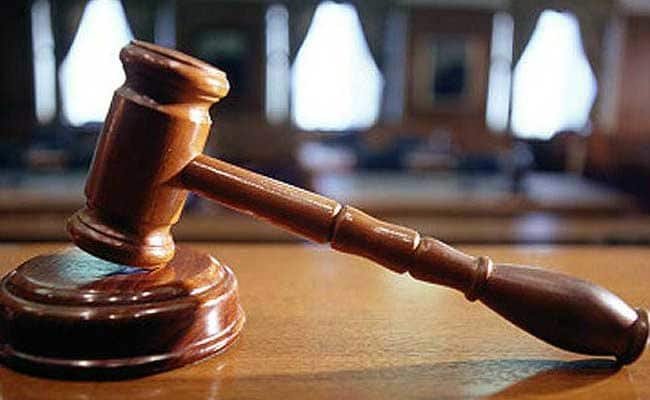 CB_CID investigation had found that 6.50 kg gold and diamonds were stolen

The 27-year-old case pertaining to the theft of gold ornaments, precious stones and diamond crown on the Athikesava Perumal statue at Athikesava Perumal Temple in Thiruvattar came to an end on Thursday evening with all the 23 accused being convicted.

The 2,000-year-old shrine at Thiruvattar has a 22-feet-long Athikesava Perumal statue in the ‘sayana kolam’ (resting posture), which has been made of mustard, jaggery and medicinal plants extract mixture and covered with gold armour. Moreover, the armour was studded with priceless precious stones.

As the ornaments and the precious stones adorning the statue were stolen gradually over several years, the devotees’ unrest that started in 1989 finally forced the then Chief Minister Jayalalithaa to order a probe by the CB-CID in 1992. During investigation, the CB-CID police found that the sacred thread on the statue weighing 30 sovereigns, diamond crown and a portion of the golden armour had been stolen.

To hide the theft, the temple priests and the workers, who were involved in the crime, gave a gold coating to thin tin sheets cut from oil containers and covered the stolen portions with these sheets. Moreover, they replaced the diamond crown with an imitation made of cardboard. In all, 6.50 kg gold and diamonds were stolen from the Athikesava Perumal statue, the CB-CID investigation found.

The investigating agency recovered 4.50 kg of gold from some of the 35 accused, including chief priest Kesavan Potri, who allegedly committed suicide even as CB-CID investigation was going on. Hence, a case was registered against 34 persons of which 10 died owing to old age and a few of them committed suicide during the course of trial.

One of the accused Krishnan Namboodri went underground and hence the trial was conducted against 23 accused.

First Judicial Magistrate Christian, who convicted all the 23 accused on Thursday evening, awarded six years imprisonment to 14 of them and slapped fine a of ₹3.70 lakh on Gopinathan Nair and ₹3.50 lakh on Gopalakrishnan. Others were imposed a fine of ₹10,000 each and awarded three years imprisonment.