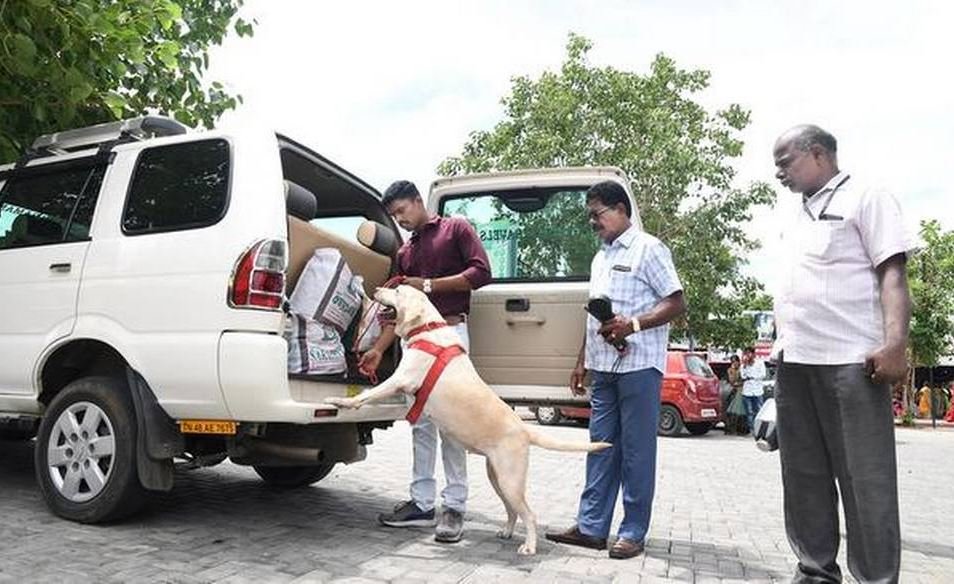 All vehicles entering and exiting the town are being inspected at check-posts. Passengers’ baggage were also screened at railway stations.

Armed police personnel have been deployed in Sripuram Golden Temple, which is visited by about 10,000 devotees regularly.

Metal detectors were used to scan the visitors and their baggage before they were allowed to enter the places of worship.

Dog squad and Bomb Detection and Disposal Squad (BDDS) carried out a joint storming operation on Saturday at Sripuram hospital and Golden temple.

Lodge owners have been instructed to provide information on strangers seeking shelter in their lodging houses and hotels.

In neighbouring towns of Katpadi and Tiruvalam, surprise checks were conducted in lodges.

Vehicle checks are conducted across the district and senior police officials are present at the check-posts to monitor security arrangements.

One thought on “Vehicle checks continue; bags under scanner at railway stations”