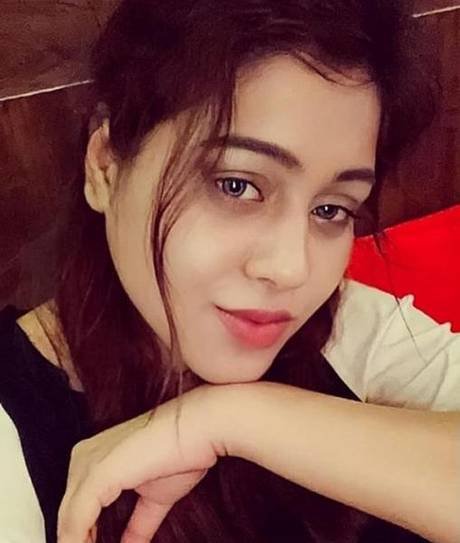 The police have cracked the murder of an event manager from Kolkata who was killed near Kempegowda International Airport on July 31, and arrested a taxi driver for the crime. The accused, H.M. Nagesh, is associated with a popular taxi aggregator. He was taking the victim to KIA that morning, but had not logged on to the mobile app and was working in a private capacity.

The police discovered the bludgeoned body of a woman in an open plot in Kadarayappanahalli, a village along the alternate road to KIA, on July 31. She had also been stabbed. The biggest challenge was to ascertain her identity, said senior police officers.

“We had two clues. The bar codes on her jeans and a watch. We were trying to trace them back to the seller, but drew a blank,” said Bheemashankar S. Guled, DCP (North-East).

Little to go on

A ring on her finger and her facial features suggested that she may have been from West Bengal or from north India, senior officials said. Teams were dispatched to New Delhi and Kolkata to look for missing person reports.

“We found a match with a missing person report in Kolkata. The report indicated that the person had gone missing in Bengaluru. The family identified the victim as Pooja Singh Dey, 30, a fashion model-turned-event manager,” Guled said.

Her husband Soudeep Dey revealed that ön August 1, he received a message from Pooja asking him to transfer ₹5 lakh into her account. He called on her phone, but she didn’t answer. Later, the device was switched off.

An analysis of her mobile Call Detail Records (CDR) and email account revealed that she had travelled in a cab of an aggregator the night before she went missing. Police questioned the cab driver H.M. Nagesh, 22, a resident of Hegganahalli Cross. After ferrying Pooja, he had not undertaken a trip with the cab aggregator. Following sustained interrogation, he reportedly confessed to the crime.

Pooja had arrived in Bengaluru a few days before July 31 for a business meeting and was staying in a lodge at Parappana Agrahara. On the night of July 30, she travelled in the cab driven by Nagesh. He dropped her at her lodge around 11.30 p.m. and left. Pooja called him half an hour later asking if he could pick her up 3.30 a.m. the next day and drop her at KIA. Nagesh agreed.

He slept in his car that night in front of the lodge. He picked her up from the lodge in the early hours of July 31.

A senior police official said, “Nagesh claims to have demanded her valuables while they were on a secluded stretch on the alternate route to KIA through Bagalur around 4.30 a.m. When Pooja started screaming for help, he hit her on the head with the jack rod, rendering her unconscious. In panic, he drove to a secluded spot, stabbed her with a knife and bludgeoned her with a cement brick before driving away.”

“Passengers, male or female, are advised not to engage with cab drivers they meet on trips through a cab aggregator, individually. In this case, the cab driver seems to have felt emboldened as the said trip was not on record with the aggregator,” said Guled.