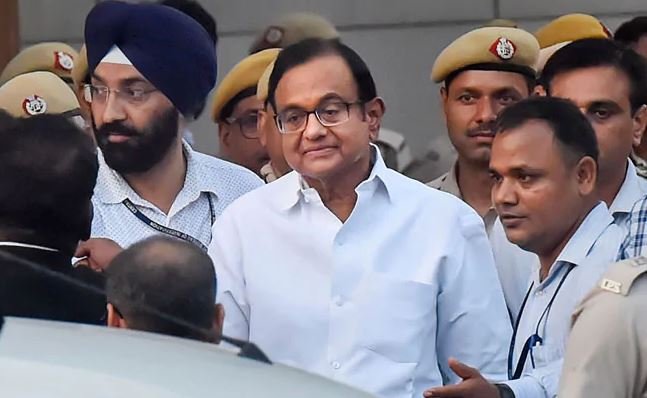 New Delhi: Former Union Minister P Chidambaram’s plea challenging the rejection of his request for protection from arrest in the INX Media case will be heard by the Supreme Court on Monday. The Delhi High Court had denied his request for anticipatory bail on Tuesday, after which the senior Congress leader was arrested by the CBI from his house amid high drama on Wednesday.

Yesterday, a special court sent the senior Congress leader to CBI custody for five days, saying it was “justified” and the “enormity of the alleged money” required an in-depth probe.

Mr Chidambaram had approached the top Court on Wednesday for an urgent hearing, but repeated attempts by his lawyers to get a hearing on the same day failed and the case was scheduled for Friday. The same evening, he was arrested from his home in south Delhi’s Jor Bagh.

Mr Chidambaram has denied any wrongdoing.