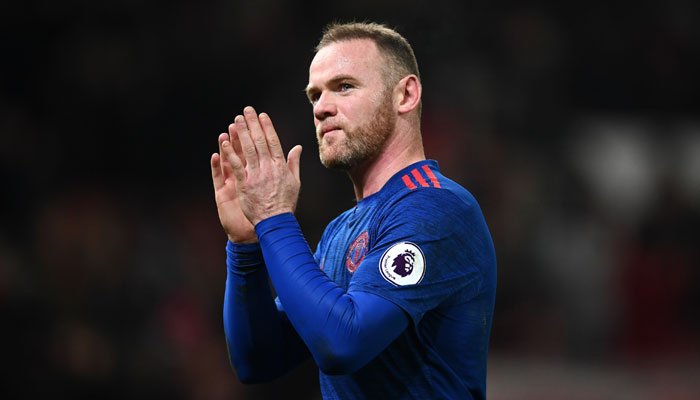 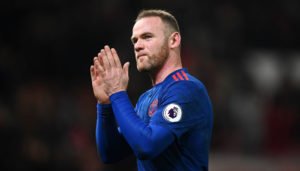 It was a stunner by former English captain Wayne Rooney that sealed the fate of DC United against Orlando City in Major League Soccer. The only goal scored during the match was one from beyond the halfway line by Rooney in the 10th minute of the game.

Team Orlando City and its goalkeeper Brian Rowe were taken by surprise as Rooney directed the ball with a strong kick into the goal post. It was a mix up along the halfway line between two Orlando City players that made Rooney take possession of the ball, which he hit towards the goal without wasting any time.

WAYNE ROONEY FROM PAST MIDFIELD!!!! pic.twitter.com/dJ5BriAOx3

A video of the goal was shared on microblogging site Twitter by the official handle of Major League Soccer. Members of DC United mobbed Rooney in enthusiasm after the goal was scored.

Rooney had scored a similar goal in 2014 while playing for Manchester United against West Ham. Three years later, in 2017, he scored another while plating for Everton.

While Rooney has played as a forward in most part of his career, he has also performed in midfield roles. Rooney was youngest player to represent England at the age of 17 in February 2003. The record was, however, later clinched by Theo James Walcott.