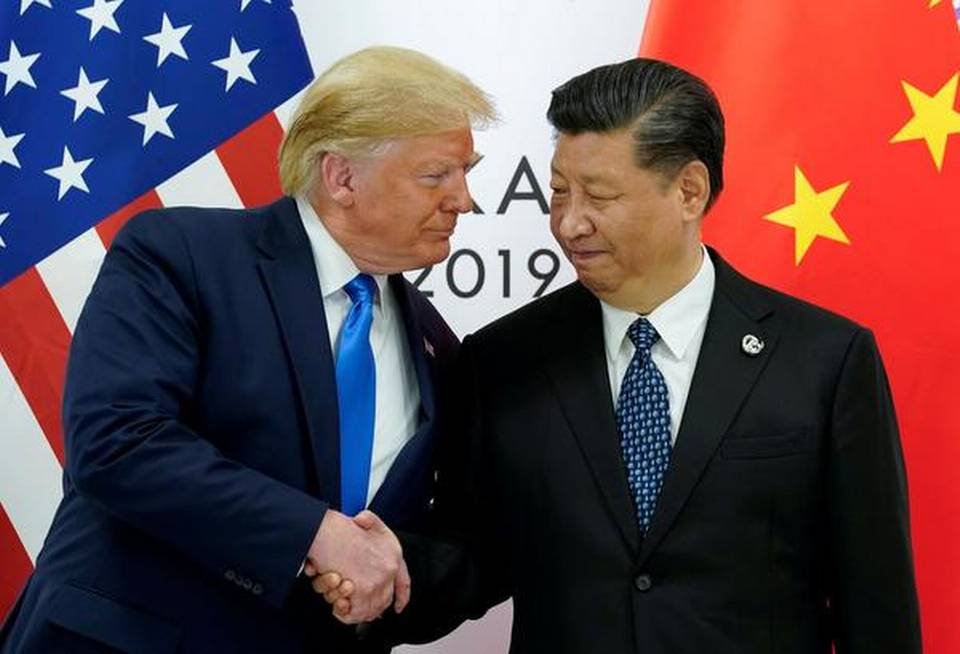 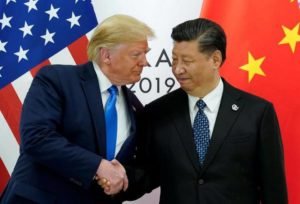 The two countries will restart the talks “on the basis of equality and mutual respect”, according to the official Xinhua news agency after the two leaders met on the sidelines of the G20 summit in Osaka.

Mr. Xi opened the meeting by noting they sat not far from the spot where 48 years earlier Chinese and American athletes faced off in table tennis, opening the door to “ping-pong diplomacy” that eventually led to the restoration of normal diplomatic relations.

“China and the United States can both win through cooperation and both lose through fighting,” Mr. Xi told Mr. Trump, according to Xinhua.

“Recently, I have maintained close contact with the President through telephone and written correspondence,” Mr. Xi said at the start, adding he would like to exchange views with Mr. Trump to guide relations to the next step.

We want “to promote China-U.S. relations based on coordination, cooperation and stability”, Mr. Xi said, according to Xinhua.

China and the United States have hit each other with steep tariffs on more than $360 billion in bilateral trade, rattling financial markets and business confidence.