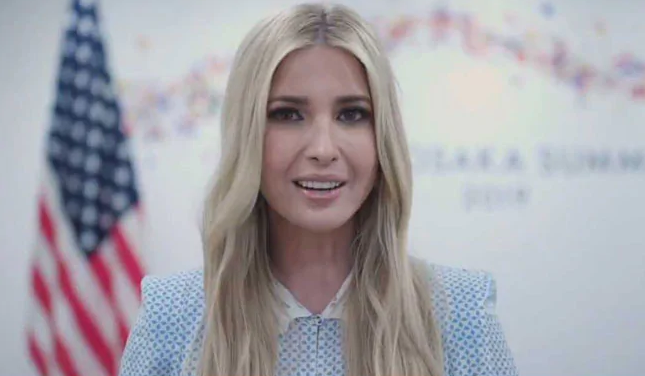 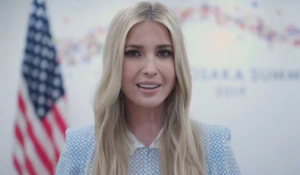 US President Donald Trump’s daughter Ivanka Trump tweeted a video this morning to give a round-up of the separate bilateral meetings between her father and Prime Minister Narendra Modi and Japanese Prime Minister Shinzo Abe on the second day of the G20 Summit in Japan.

Ivanka Trump, who advises the US President on job creation and economic empowerment, said 5G technology and its security implications was one of the critical issues that the leaders discussed in their bilateral meetings.

“We are here at the G20 in Osaka and Prime Minister Modi and Prime Minister Abe just concluded a meeting with the President talking about 5G technology, particularly with focus on its security implication,” said Ivanka Trump in the video tweeted by the White House.

She is among the US delegation accompanying Mr Trump to Osaka in Japan for the G20 Summit, where all eyes are on the talks between the US President and his Chinese counterpart Xi Jinping over the long drawn trade war between the two nations. Mr Trump today said he was ready for a “historic” deal with China.

“…A subsequent productive conversation, a one-on-one meeting between the President and Prime Minister Modi (was held) where the same issues were covered, of course 5G, as well as trade relationship between the United States and India, a critical trading partner, a critical security partner and a critical ally. So it was a productive discussion, everything from Iran to national security was covered by the President and the US delegation with their Indian counterparts,” said Ivanka Trump.

“And it has been a productive morning, to say the least,” she added.

Chinese telecom firm Huawei has asked India to make an “informed and independent decision” on permitting its 5G trials in the country as the firm reeled under pressure following the US ban over security concerns. Washington has been pressuring other countries to restrict the operations of the Chinese firm.

India is yet to take a call on whether it intends to place curbs on Huawei or allow the Chinese telecom equipment maker to participate in the upcoming 5G trials, scheduled to start in less than 100 days.

“Rapidly changing technologies such as digitisation and climate change are concerns not just for us, but also for the future generations. Development is in the right direction when it reduces inequality and contributes to empowerment,” PM Modi said.