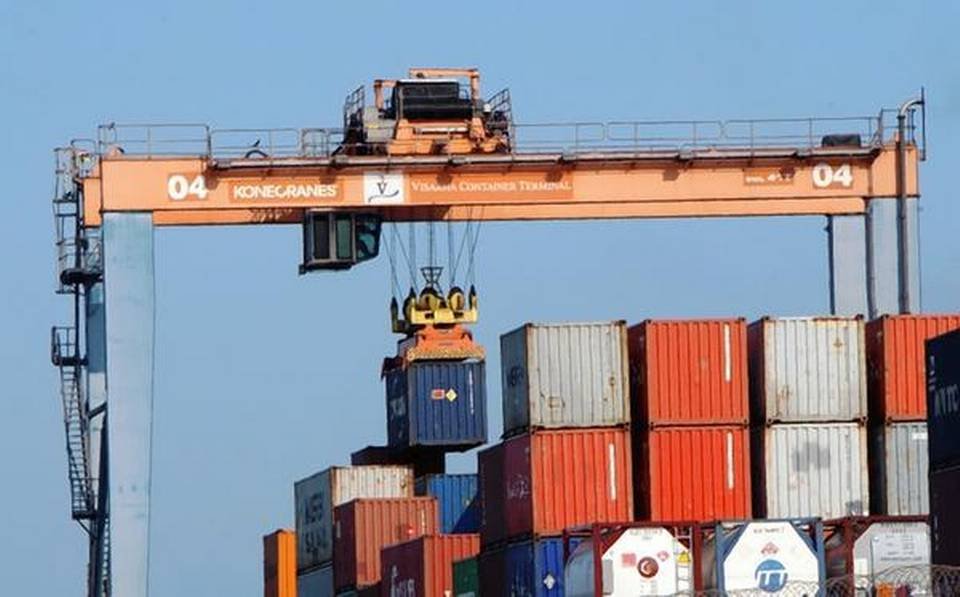 The country’s current account deficit (CAD) for the January-March period narrowed to 0.7% of the GDP, or $4.6 billion, compared with 1.8%, or $ 13 billion recorded during the same period of the previous year. The deficit narrowed due to a lower trade deficit.

The current account deficit was $17.7 billion, or 2.7% of the GDP, in the preceding quarter.

“The contraction of the CAD on a year-on-year basis was primarily on account of a lower trade deficit at $35.2 billion as compared with $41.6 billion a year ago,” the Reserve Bank of India said.

Net services receipts increased by 5.8% year on year, mainly on the back of a rise in net earnings from telecommunications, computer and information services.

While foreign portfolio investments recorded a net inflow of $9.4 billion, compared with $2.3 billion, on account of net purchases in both debt and equity markets, foreign direct investment at $6.4 billion during the January-March period was at the same level of the fourth quarter of the previous financial year.

During the week ended June 21, foreign exchange reserves swelled by a whopping $4.2 billion.