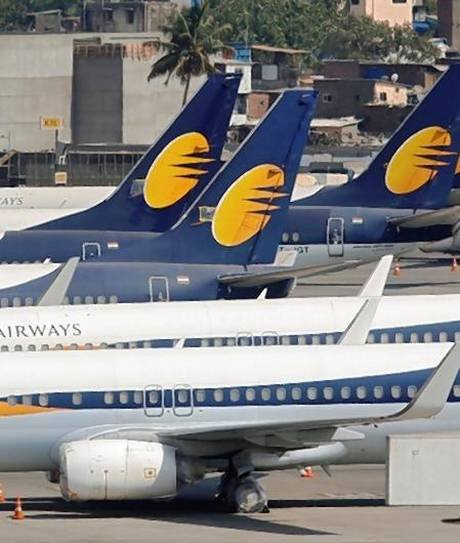 London-based Adi Partners and some groups representing Jet Airways’ employees said on Friday that they were entering into a partnership to bid for acquiring a 75% stake in the airline when the NCLT invites expression of interest (EoI) for the debt-laden airline.

Last week, the SBI-led consortium of lenders decided to start bankruptcy proceedings against Jet Airways and referred the matter to the National Company Law Tribunal (NCLT) after failing to find investors during a bidding process. Representatives of the airline’s employees as well as Adi Partners had submitted separate bids to the lenders.

“We will stand shoulder-to-shoulder with the employees to revive the airline. Adi Partners will own 49% and employees will have 26% share in the partnership,” said Sanjay Vishwanathan, chairman and managing partner, Adi Partners, at a joint press conference. The employee groups and Adi Partners said they had informed the Resolution Professional (RP) appointed by NCLT about their tie-up.

He added there was a possibility of a tie up with either Indian banks or foreign institutional lenders’ groups for the remaining 25% stake in the company.

Jet Airways owes almost ₹8,400 crore to domestic banks and ₹4,000 crore to foreign lenders. Mr. Vishwanathan said that he estimated that an initial investment of “₹2,500 crore–₹5,000 crore” would be required to revive the airline. Total liabilities were pegged at almost ₹25,000 crore, including dues of ₹8,000 crore-₹12,000 crore towards vendors and almost ₹600 crore for salaries to employees that had been pending for the last six months.

No clear answers were available though on how the employees, who had not been paid salaries since January, could bring in ₹625 crore-₹1,000 crore to invest in the airline. Both Adi Partners and the employee groups said that a request had been made to the NCLT to release some money towards salaries owed to the staff so that they don’t leave the company and hamper bankruptcy proceedings. This money could be partially routed into the airline.

There were also questions about whether the move had the support of all the employees with the pilots’ union, the National Aviator’s Guild, distancing itself from Friday’s announcement.