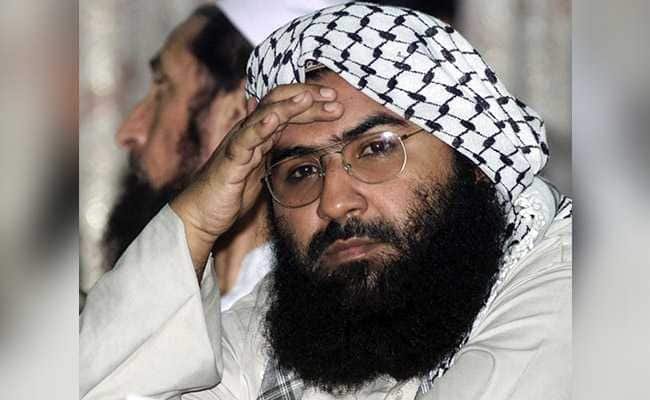 Pakistan-based terrorist Masood Azhar’s designation as a global terrorist by the UN Security Council is a “win for every Indian”, Union Minister Arun Jaitley said on Thursday, hitting out at the opposition for “shameful and regrettable” comments.

The ban on Masood Azhar came through after China, which had blocked moves to blacklist Masood Azhar four times, finally dropped its objections saying it “found no objection after a careful study of revised materials”.

Arun Jaitley said the change in the attitude of China “had certainly been impacted by the recent development, which includes both Pulwama and Balakot, especially since it was Masood Azhar’s camp which was destroyed in Balakot.”

Fielding criticism that Prime Minister Narendra Modi and the ruling BJP was misusing a diplomatic victory in election season, Mr Jaitley said: “Yes, this is a matter of international diplomacy… the only difference is that they (previous government) did so unsuccessfully and Modi ji did it successfully.”

“Everyone now knows how defective India’s position was post 26/11 …one of the former service chiefs said he wanted to strike back but then Prime Minister had said no. Shahid Latif, a terrorist who was released as goodwill gesture, later on played a key role in the Pathankot terror attack,” Jaitley said.

Alleging that the opposition did not play a positive role and stand united with the government as was the country’s tradition, Mr Jaitley said, “Some of the opposition leaders saw political purpose behind it…they also questioned the surgical strikes saying what is the big deal?” 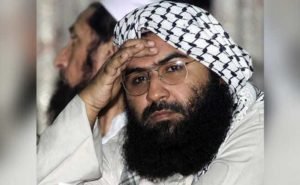 Masood Azhar’s Jaish-e-Mohammed was behind the Pulwama terror attack in which 40 soldiers were killed in February. In retaliation, India sent fighter jets to Pakistan’s Balakot to bomb a Jaish terror training camp weeks later.

Days after the Pulwama attack, the US, Britain and France pushed a fresh proposal in the Security Council’s 1267 Al Qaeda Sanctions Committee. Pulwama was mentioned in the proposal but was finally left out from the resolution, in what is seen as a face-saver for Pakistan in negotiations to get its all-weather ally China to stop blocking the move.

Armed with veto powers in the UN Security Council, China had blocked recent moves to blacklist Azhar by placing a “technical hold” and asking for “more time to examine” the proposal.

The UN decision means a freeze on Masood Azhar’s finances and assets, a travel ban and an arms embargo.