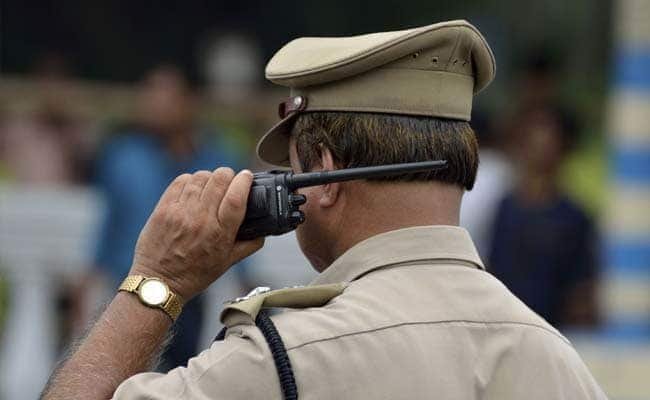 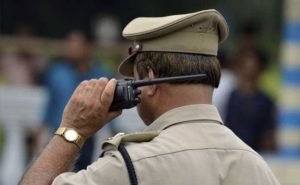 Three MBA students, including a girl, drowned while taking a swim at the Mulshi Dam on Thursday morning, police said.

A group of 10 MBA students from Bharatiya Vidyapeeth had gone for a picnic to Valne village near the dam. After a night out, some students stepped into the dam waters for a swim around 7 am, an official of Pune Police Control told IANS.

However, they apparently failed to gauge the depth of the water and at least three were reported missing. The others called for help, after which rescue teams rushed to the spot.

So far, the bodies of two – Sangeeta Negi and Shubham Raj Sinha – have been recovered, and efforts are on by divers to trace the body of their classmate Shiv Kumar.

All the victims are residents of Pune and aged 22. Their families have been informed of the tragedy, said the official.