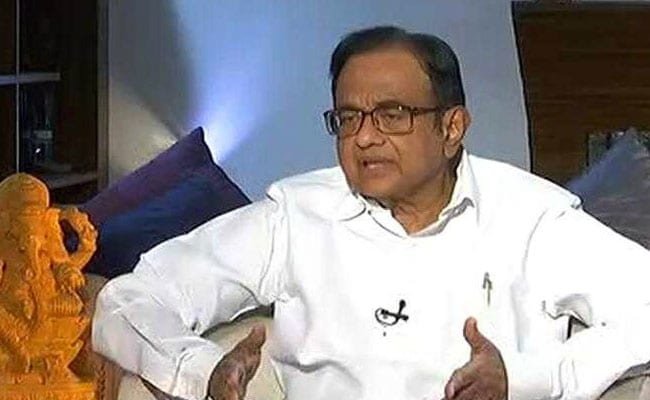 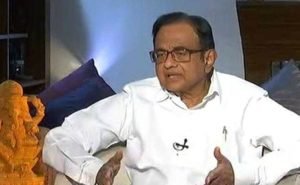 In a huge diplomatic victory for India, the UN Sanctions Committee on Wednesday designated Azhar a global terrorist after China lifted its hold on a proposal to ban him.

Reacting to the development, Chidambaram said Azhar was released in 1999 by a BJP government after the hijack of an Indian Airlines aircraft.

“After Masood Azhar masterminded the Mumbai terror attack in 2008, the process to name him as a global terrorist was started by a Congress/UPA government in 2009. “We are happy that the process has concluded successfully in 2019. But why does the Prime Minister of Pakistan want Mr Modi to continue as Prime Minister of India?” the former home minister said in a series of tweets.

Azhar’s designation as a global terrorist by the UN came two days after the fourth round of the seven-phase Lok Sabha polls. The elections end on May 19 and the votes will be counted on May 23. Last month, during an interaction with a small group of foreign journalists in Islamabad, the Pakistan prime minister said he believes there may be a better chance of peace talks with India and settling the Kashmir issue if Modi’s party BJP wins the general elections.

Khan said other parties would be afraid of a right-wing backlash in case of a settlement on the Kashmir issue.

The Congress seized on Khan’s comments to allege that Pakistan has “officially allied” with Prime Minister Modi and said a vote for him would mean a vote for the neighbouring country.