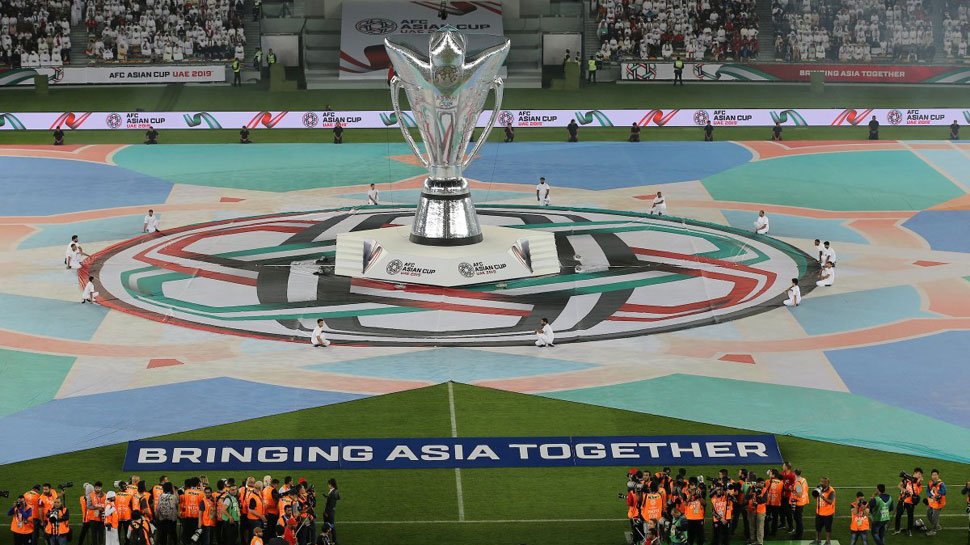 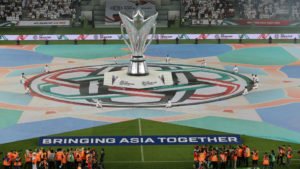 After a glitzy opening ceremony, the 17th edition of the Asian Football Confederation (AFC) Asian Cup kicked off on Saturday, with hosts United Arab Emirates (UAE) locking horns with Bahrain and settling with a 1-1 draw in a Group A clash at the Zayed Sports City Stadium.

That opening ceremony though  pic.twitter.com/T24HgWBOBy

A total of 24 team are participating in the AFC’s continental showpiece tournament, which will run till Februrary 1. It is for the first time that 24 teams are featuring in the event in contrast to the previous format of 16 nations. These teams have been divided into six groups of four teams each.

The two top sides from each of the six groups as well as four third-placed teams will make it to the Round of 16.

India, who have been drawn alongside hosts UAE, Bahrain and Thailand in Group A, will kick start their campaign against Thailand at the Al Nahyan Stadium on Sunday.

India, who are currently ranked 97th in the world, have played against Thailand 24 times, with the former winning five of them while the remaining seven were drawn.

Holders Australia, four-time champions Japan, and Asia’s highest-ranked team, Iran, are among the favourites to lift the trophy in the ongoing tournament.

Here is the complete schedule and match timings of 2019 AFC Asia Cup:

Group B: Palestine vs Jordan (7 pm)