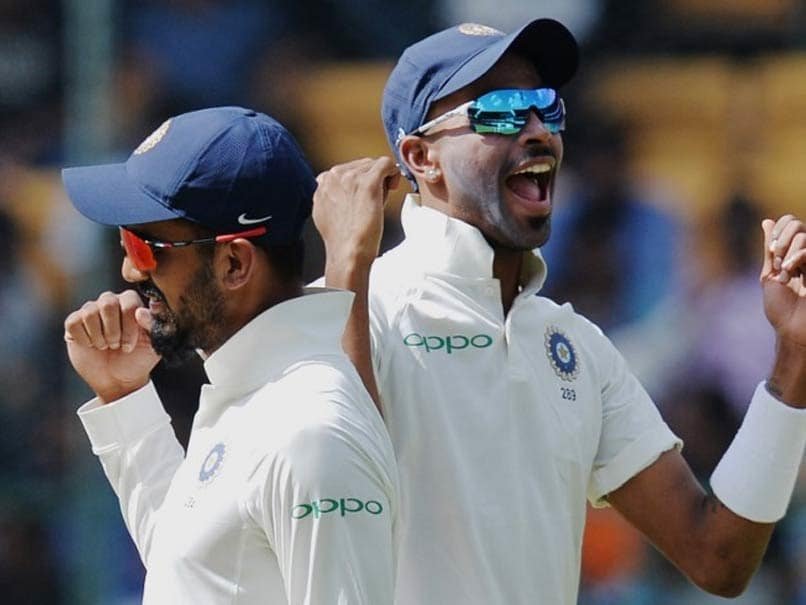 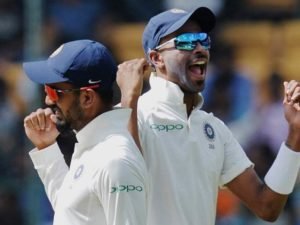 Hardik Pandya will be heading to New Zealand to join the Indian team for the ongoing limited overs series while KL Rahul has been included in the India A squad that is playing 5 one-day games against England Lions after the bans on the Indian duo were provisionally lifted with immediate effect, pending the appointment of an ombudsman. Following the announcement by the Board of Control for Cricket in India (BCCI) through a media release late Thursday night, fans took to Twitter to have their say on the decision.

While many welcomed the lifting of bans on Hardik Pandya and KL Rahul, saying that they had already been punished enough, others were not as forgiving.

Gud decision.. they already got theur lessons i think..

Good decision but why BCCI drag Supreme Court in this matter ? Isn’t it rub too much ! They got their lessons. It’s world cup year. India need experience players back in the team.

We don’t need him …. we got already the winning combination team

Hoping that he has learnt his lesson. All the best. Let ur cricket Hardik Pandya do the talking rather than ur mouth

Once again worst decision from @BCCI .With out Hardik Team India playing fantastically till now..From now onwards India is in trouble @hardikpandya7 .He is the worst all rounder for India & he don’t have a capacity to win matches for India @RaviShastriOfc

Either BCCI shouldn’t have hurried into banning him, or should have persisted with the decision.

This is unbelievable, this guy makes the most sexist comments and yet is allowed to played. Shame on you @icc

seriously? no player is bigger than nations pride. #shameonBCCI

Pandya and Rahul were sent home from the tour of Australia due to the comments they made on a popular TV chat show.

On Thursday, the Committee of Administrators (CoA), after consulting new amicus curiae PS Narsimha, decided to lift the suspension pending an inquiry, for which an ombudsman is to be appointed by the Supreme Court. The apex court has listed the matter tentatively for February 5.

Following the CoA decision, the BCCI announced that Hardik Pandya will be sent to New Zealand to join the team at the earliest and KL Rahul will join the India A squad to play the last 3 one-day games against England Lions in Thiruvananthapuram.

Pandya has already missed the opening ODI of the five-match series against New Zealand, and it remains to be seen whether he will immediately be brought back to the playing XI for the second ODI at Bay Oval, Mount Maunganui on Saturday.