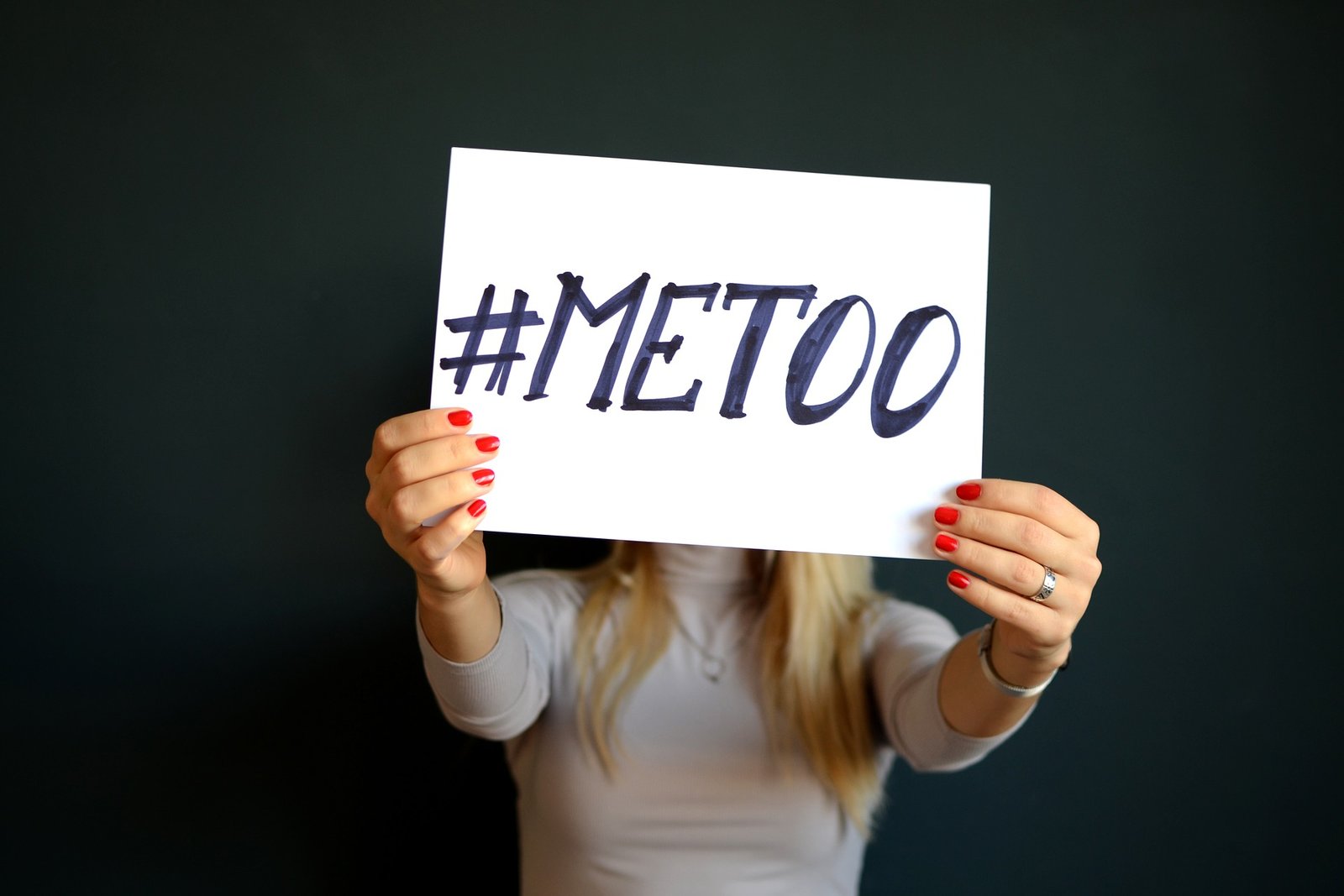 Men across Wall Street are adopting controversial strategies for the #MeToo movement that has made life even harder for women. The men at Wall Street are now deciding to not go for dinners with female colleagues or even sit next to them in flights. They are also avoiding one on one meeting with female workers at the office saying that they are avoiding the risk of being accused of something they said or did and that was taken differently by the woman.

Instead of taking steps to maintain a comfortable and safe environment for the female colleagues, the men at Wall Street are adopting a totally controversial and different method by distancing them from their female colleagues which is not helping the females but making it even difficult for them to work in such an environment. After the allegations of sexual harassment in places like Hollywood that came in light due to the #MeToo movement , Wall Street seems to be going under gender segregation and is on the verge of become a all men’s club.

Many men disclosed on interviews that they are now often scared and uncomfortable and it is very difficult for them to even talk to women as they are often worried that they might take things differently and blame of harassing them.