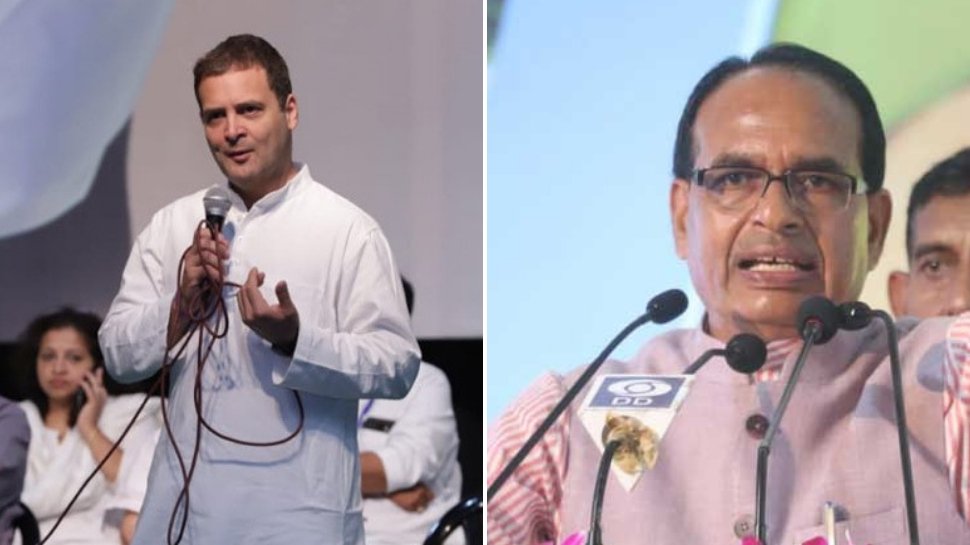 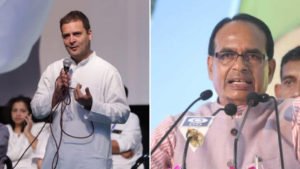 NEW DELHI: Congress president Rahul Gandhi on Tuesday defended himself for naming Madhya Pradesh Chief Minister Shivraj Singh Chauhan’s name for in the Panama papers scam. Rahul claimed that he got confused about which scam he was involved due to multiple cases of corruption against the BJP across the country.

“There is such widespread corruption in the BJP that I got confused. Madhya Pradesh CM’s son was not involved in Panama papers case but in the e-tendering and Vyapam scam,” he alleged.

The clarification comes after Shivraj threatened to sue Rahul over his remark. Shivraj had said that he would file a criminal defamation suit against Rahul for making false allegations against him and his family and maligning their reputation.

“If a junior leader made these allegations, it would have been different, but Congress President levelling such allegations is unfortunate. Will file a defamation case. Will consider if he apologises,” Shivraj said.

In a tweet, the MP CM had said: “Congress has a habit of looking down upon the BJP workers. It called Prime Minister Narendra Modi ‘Maut ka Saudagar’, ‘neech’ and ‘Bicchu’. The party called me ‘nalayak’, ‘madari’ etc. Staying away from making the government is getting tougher for him (Rahul) and it is affecting him mentally.”

The BJP hit back at Rahul for his clarification saying that he should step down as party president is he is so confused.

“On one side, you have the watchman (apparently referring to Modi), on the other side you have ‘mamaji’. The name of the son of ‘mamaji’ figured in Panama Papers),” Rahul said.