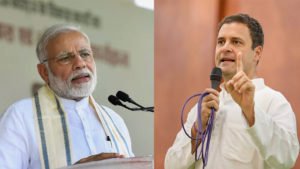 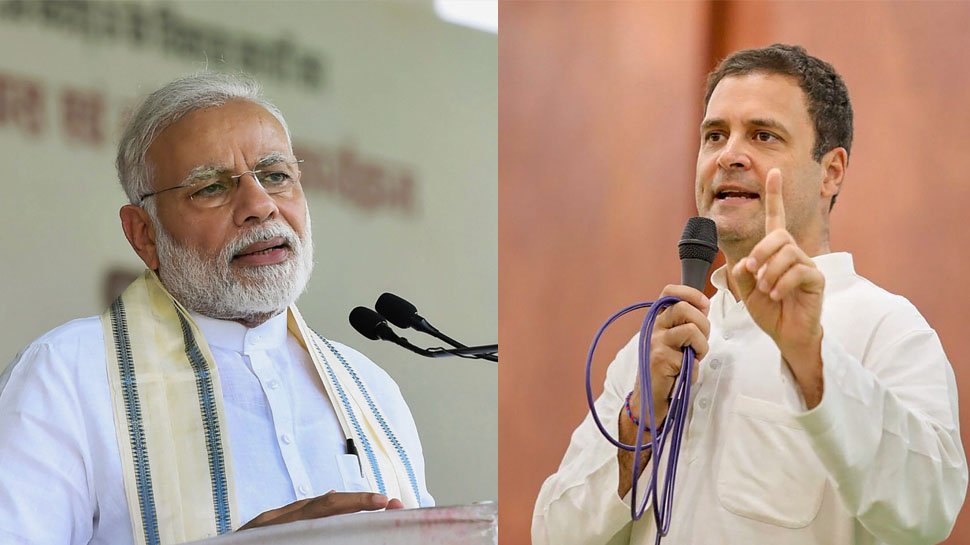 NEW DELHI: A day after seven Congress workers were injured in lathicharge by police in Chhattisgarh’s Bilaspur, party president Rahul Gandhi took to social media to express dissent over the incident.

He also shared a video of the lathicharge incident.

The Congress workers allegedly threw garbage inside Urban Administration Minister Amar Agrawal’s house on Tuesday, following which they were beaten up by cops.

However, the party claims that the workers were carrying out a peaceful protest against Agrawal, but were instead brutally beaten up by police.

Congress cadres had taken out a protest march after the minister’s recent statement where he allegedly referred to the opposition party as ‘kachra‘ (garbage).

According to Additional Superintendent of Police (ASP) Neeraj Chandrakar, Congress workers threw garbage inside the minister’s house and also manhandled a policewoman and some male constables, following which a case was registered against them.

At least 52 Congress workers were arrested and seven of them sustained injuries in the process, the ASP added.