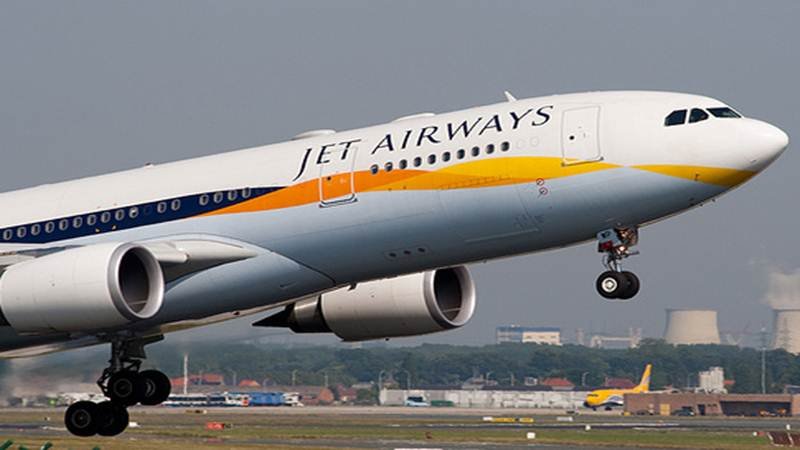 A Mumbai-Jaipur Jet Airways flight had to be turned back Wednesday as several passengers suffered nasal and ear bleeding issues allegedly due to the failure of the cock-pit crew to maintain cabin pressure, a DGCA official said. The 9W 697 flight – a Boeing 737 aircraft –  had 166 passengers and five crew on board. Thirty of them suffered injuries, about eight may need hospitalisation in Mumbai.

“During the climb, the crew forgot to select a switch due to which cabin pressurisation could not be maintained… As a result, oxygen masks got deployed,” an official at the Directorate General of Civil Aviation (DGCA) said.

The flight’s cock-pit crew has been taken off-duty and an investigation has been initiated by Aircraft Accident Investigation Bureau (AAIB).

A Jet Airways official said: “All guests were deplaned safely and taken to the terminal. First aid was administered to few guests who complained of ear pain, bleeding nose.” The airline said it will arrange alternate flights for the passengers.