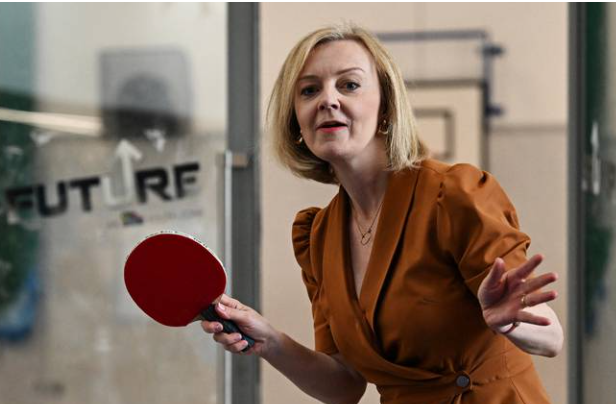 Liz Truss’s tax-cutting plans have been condemned as an “electoral suicide note” for the Conservative Party by a senior backer of her rival, Rishi Sunak.

UK Deputy Prime Minister Dominic Raab took aim at the foreign secretary’s emergency budget plans in one of the most strongly worded interventions of the leadership race so far.

With Ms Truss on the back foot over the cost-of-living crisis, Mr Sunak promised, if elected prime minister, to unveil more support for households once the size of autumn energy bills becomes clear.