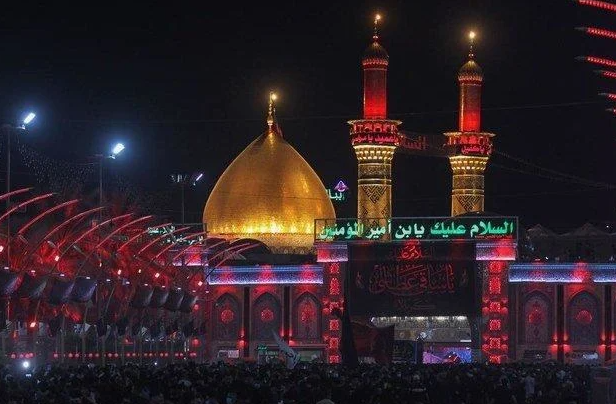 Shiites in Iraq and Lebanon chanted, paraded and beat their chests on Tuesday as they marked Ashoura, one of the most important dates on the religious calendar, commemorating the 7th century martyrdom of the Prophet Muhammad’s grandson Hussein.

The symbols of Shiite piety and penitence blanketed major cities in Iraq, where Hussein was believed killed at the battle of Karbala, south of Baghdad, in 680 A.D.

Every year, hundreds of thousands of people converge on Karbala, some 80 kilometers (50 miles) south of Baghdad, to observe the solemn holy day.

Shiites see Hussein and his descendants as the rightful heirs to the prophet. His killing at the hands of a rival Muslim faction embodies the rift between the Sunni and Shiite sects of Islam and continues to shape the identity of the minority branch of Islam today.