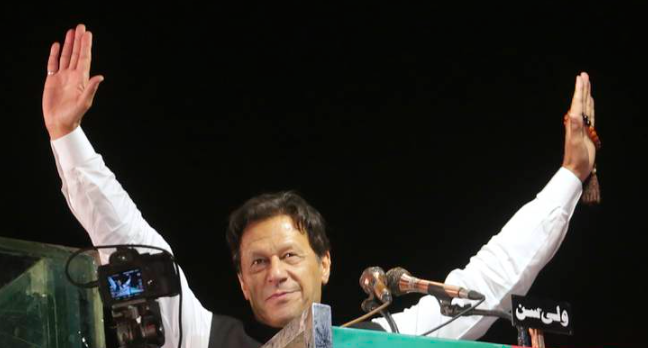 The charges followed a speech Mr Khan gave in Islamabad on Saturday, in which he vowed to sue police officers and a female judge, and alleged a close aide had been tortured after his arrest, AP reported.

Mr Khan appeared to be free and had not immediately addressed the charge sheet being lodged against him.

Earlier, Mr Khan accused the government of temporarily blocking YouTube to deny live access to his speech at a political rally, Reuters reported.

Mr Khan has been making fiery speeches to gatherings across the South Asian nation as he pushes for new elections after being ousted from power in April through a parliamentary vote.