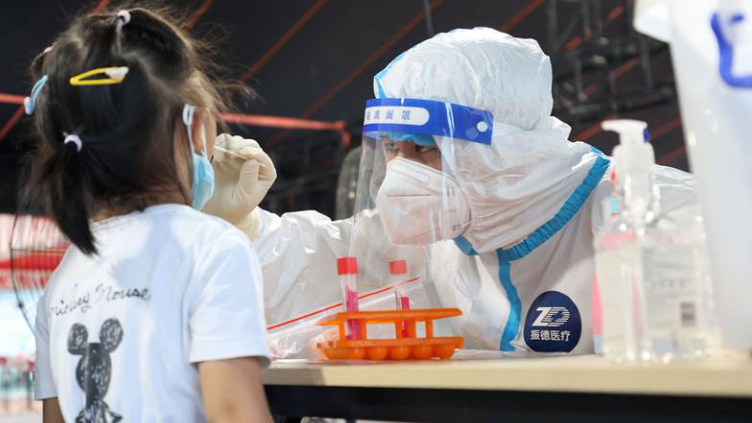 A new virus has been detected in China after dozens of people became sick following contact with animals.

The virus, named Langya henipavirus or LayV, was discovered owing to early detection systems for people with fevers who have recently been exposed to animals in eastern China.

So far, at least 35 people, all in China, have been found to have the virus.

The patients — mainly farmers — have reported fatigue, cough, loss of appetite and aches, with several developing blood-cell abnormalities and signs of liver and kidney damage.

Among the patients, 26 were infected only with LayV, according to a report published in the New England Journal of Medicine.

LayV is from the same family as the deadly Nipah and Hendra viruses. Following a 2018 outbreak of Nipah in the Indian state of Kerala, 17 of the 19 people infected died and the government put Ebola protocols in place to prevent its spread.

However, so far all those found to have contracted LayV have survived, although more research is needed to determine the severity of the disease.