The National Stock Exchange of India (NSE) and BSE will remain closed on March 1 on account of Mahashivratri 2022. 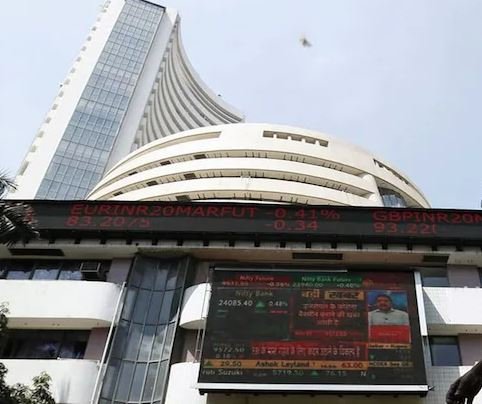 Wholesale commodity markets, including metal and bullion, will also remain shut. There will be no trading activity in the forex and commodity futures markets either.

On the BSE, the metal index jumped 5.4 percent, oil & gas index was up 2.4 percent and power index 1.5 percent. The IT index gained a percent, but auto and the bankex fell 0.5 percent each.

“Markets took a breather and gained over half a percent, tracking firm recovery in the US markets and upbeat earnings. Initially, the benchmark remained volatile, but healthy buying in select index majors from banking, auto and telecom space helped the index to gradually inch higher as the day progressed,” said Ajit Mishra, vice president of research at Religare Broking.

“Markets will react to the US Federal Reserve meeting outcome in early trade on Thursday and we expect volatility to remain high, thanks to the scheduled monthly expiry. Keeping in mind the scenario, we reiterate our cautious view and suggest preferring hedged positions,” Mishra added.