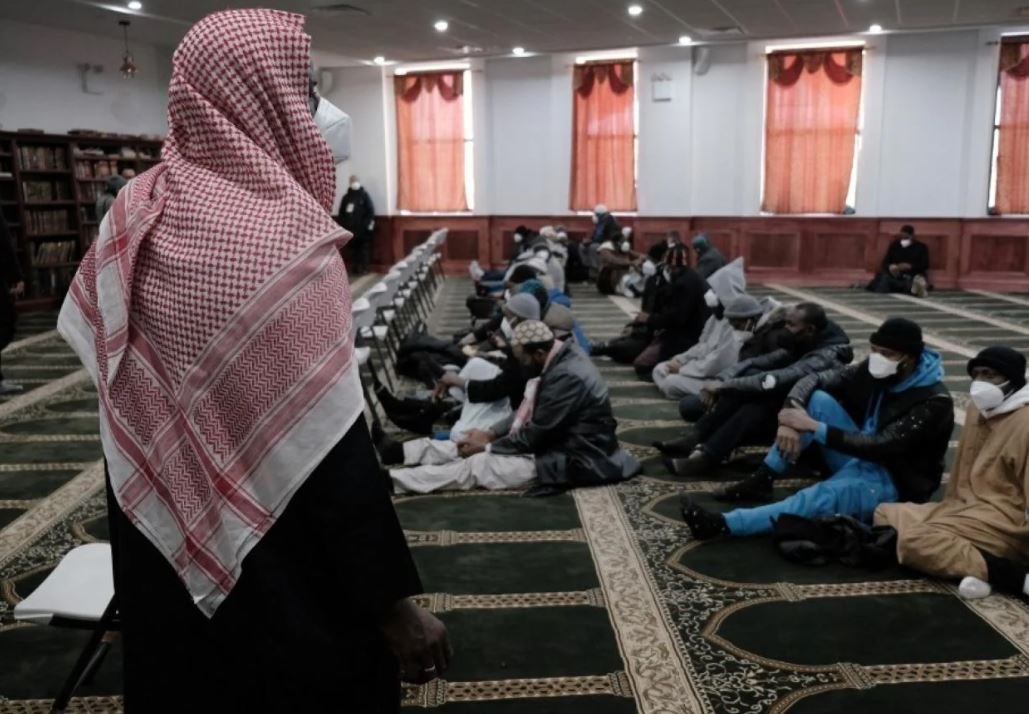 The New York Police Department’s top official on counterterrorism and intelligence is facing criticism from segments of the Muslim community after suggesting that the agency did not spy on Muslims post 9/11.

At an eight-hour council hearing on public safety on Friday, Shahana Hanif, the first and only Muslim NYC council member, asked if the NYPD could commit to fully disclosing the extent of its Muslim surveillance programme and if the NYPD could also issue a formal apology or public acknowledgement to Muslim New Yorkers for the “discriminatory, fruitless, and damaging programme”.

John Miller, who serves as the NYPD’s deputy commissioner on intelligence and counterterrorism, answered that the surveillance was just a “perception”.

“Perception allowed to linger long enough becomes reality. I know from my own conversation with Muslim members of the community and Muslim community leaders, that there are people… who will believe forever… [that] there were spies in their mosques who are trying to entrap people,” he said.

“There is no evidence that that occurred based on every objective study that’s been done.”

In 2011, the Associated Press reported that since 2002, the NYPD had “subjected entire neighbourhoods to surveillance and scrutiny, often because of the ethnicity of the residents, not because of any accusations of crimes”.

A year later, the NYPD acknowledged in a testimony that the unit in charge of the surveillance – the demographics unit- never generated a lead or triggered a terrorism investigation. And in 2014, the unit was discontinued.

Hanif, who later called on Miller to be fired, told MEE she was dismayed that he refused to accept the intrusive and destructive effect surveillance had on the Muslim community.

“The police department conducted this entrapment, this racial profiling and sent informants into our communities to target and violate innocent, innocent people,” Hanif said.

“I wanted to take the opportunity to get him on the public record because I think Muslims, and the broader New York City community, ought to know how the NYPD frames this, how they hurt us and how they carried out this project on Muslim communities.”

‘Surveillance of Muslims is common knowledge’

“The NYPD and government surveillance of Muslims is common knowledge easily accessible to the public and information fully within Miller’s purview,” she told MEE, adding that the NYC mayor’s office needs to ensure he issues an apology.

“Such patent knowing denial of the harm lays the groundwork for its repetition.”