Skip to content
Share If You Like The Article
Valimai has performed very well in India but it had an ordinary debut internationally with a sub $4 million weekend playing at around 900 sites. The Ajith Kumar starrer grossed $3.90 million (Rs. 29 crores) in its 4-days opening frame. Coupled this with Rs. 82 crores in India, the worldwide gross stands at Rs. 111 crores. The film crossed Rs. 100 crores mark on Sunday on its fourth day of release. 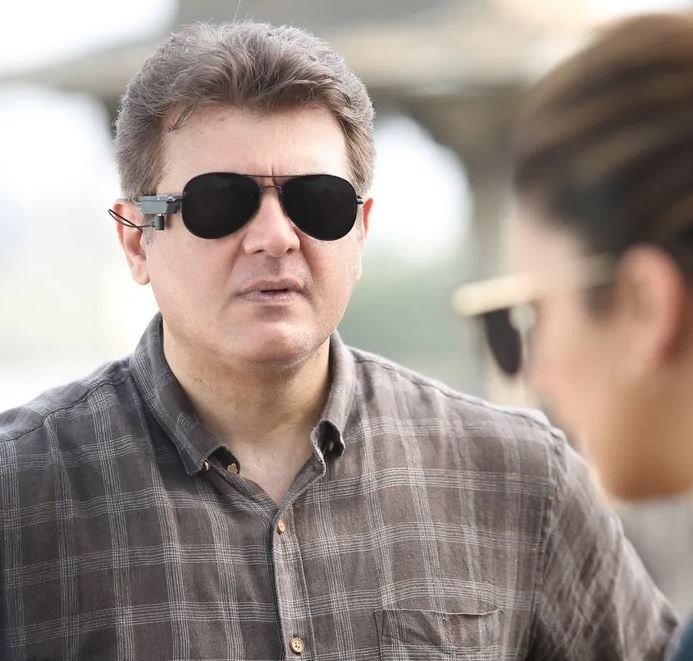 The territorial breakdown of Valimai at the international box office is as follows:
Middle East – $1.25 million
USA / Canada – $0.48 million
Malaysia – $0.55 million
Singapore – $0.47 million
Sri Lanka – $0.35 million
United Kingdom – $0.15 million
France – $0.15 million
Rest of Europe – $0.28 million
Oceania – $0.15 million
Rest of the World – $0.08 million
Total – $3.90 million (Rs. 29 crores)
The best performance came in Singapore with S$650K weekend and the Middle East with $1.26 million, both scoring the best start for an Ajith starrer. The USA/CAN numbers can be termed fair as well. Malaysia, which is the biggest market for Kollywood internationally was disappointing with just $550K approx weekend, well short of over $800K openers which Ajith had in past.
Ajith’s overseas market has been stagnant for some time now, with his last few films opening in the $3-4 million range. Valimai looked like a film that could have changed it with high production values actioner, but numbers remained ordinary. The film’s overseas rights were sold at Rs. 20 crores approx which were quite reasonable and needed around $6.5 million to recover, but with this start, Valimai may find it tough to reach $5 million.