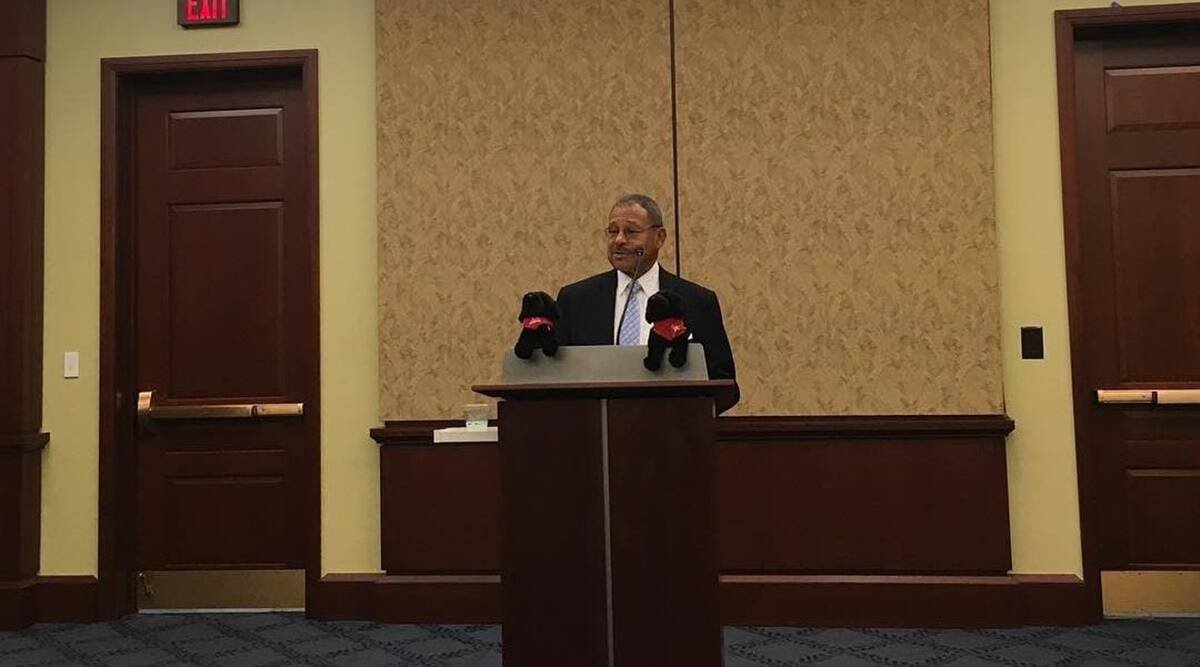 An influential US Congressman has congratulated India ahead of the country’s 75th Independence Day, observing that its struggle for freedom greatly influenced America’s civil rights movement. Congressman Sanford Bishop, in his remarks in the US House of Representatives on Thursday, said that India and the United States share many deep and historic ties.

“I want to congratulate India and its people on the 75th Anniversary of its independence. I wish it many more years of peace and prosperity. Madam Speaker, I rise today to commemorate India on its 75th Independence Day, which will be celebrated this year on August 15,” he said.

“On that date, its first prime minister Jawaharlal Nehru proclaimed that his country, in casting off its British rule, had ‘made a tryst with destiny’.”

“He had said that ‘[at] the stroke of the midnight hour, when the world sleeps, India will awake to life and freedom. A moment comes, which comes but rarely in history, when we step out from the old to the new, when an age ends, and when the soul of a nation, long suppressed, finds utterance . . .’,” Bishop said.

India’s history stretches back thousands and thousands of years, he said.

Its civilisation and contributions to the world are countless — from literature to philosophy to mathematics, Bishop said.

“India today is continuing in that tradition by extending a hand to other nations in their fight against the pandemic as the country itself manages its own severe COVID-19 outbreak,” he said.

In addition, Indian-Americans are making countless contributions here in the US as doctors, lawyers, scientists, business owners, artists and even in the White House in the person of Vice President Kamala Harris whose mother was an Indian, said Bishop, a lawmaker from Georgia.

“Of course, I would be remiss if I didn’t mention the fact that India’s own struggle for independence greatly influenced the United States’ own civil rights movement. America’s civil rights leaders, from Reverend Dr Martin Luther King to my late colleague and friend Congressman John Lewis, were inspired by the revered leader of Indian independence Mahatma Gandhi. They followed in his footsteps by embracing Mahatma Gandhi’s non-violent approach to achieving social and political justice,” he said.

In fact, when Dr King left for India in February 1959, he was just beginning to make his mark as a leader of the national movement for civil rights, Bishop said.

He had organised the successful boycott of Montgomery, Alabama’s public transportation system in 1955, and founded the Southern Christian Leadership Conference two years later.

His burgeoning success had provided his non-violent movement with the momentum and potential to become a truly powerful force in the pursuit of equal rights for all Americans.

This momentum became entrenched during Dr King’s trip to India, where his immersion in the world of Mahatma Gandhi’s own non-violent success led King to commit himself in his philosophical entirety to the principle of meeting hate and injustice with persistent non-violence, Bishop said.

Though Gandhi had passed away 11 years prior to Dr King’s journey, King was no less attentive to the followers of the great Shanti Sena, the “non-violent army” that Gandhi led in his successful effort to free his country from the grasp of colonialism, he said.

He encountered those who had stood with Gandhi through the long, arduous struggle for India’s sovereignty, and came to deeply understand the necessary commitment and purpose of which believers in non-violence must never lose sight, Bishop said.

“Dr King came to believe that if India can assert its independence from the bonds of the British Empire without violence, then the United States of America can achieve racial equality with the same approach. He took the lessons from people half a world away and applied them to the struggle of his own nation, illustrating that a righteous cause pursued by means which justify its ends holds universal promise,” he said.

Bishop said perhaps it is best articulated by Dr King himself: “As I delved deeper into the philosophy of Gandhi, my scepticism concerning the power of love gradually diminished, and I came to see for the first time its potency in the area of social reform.”