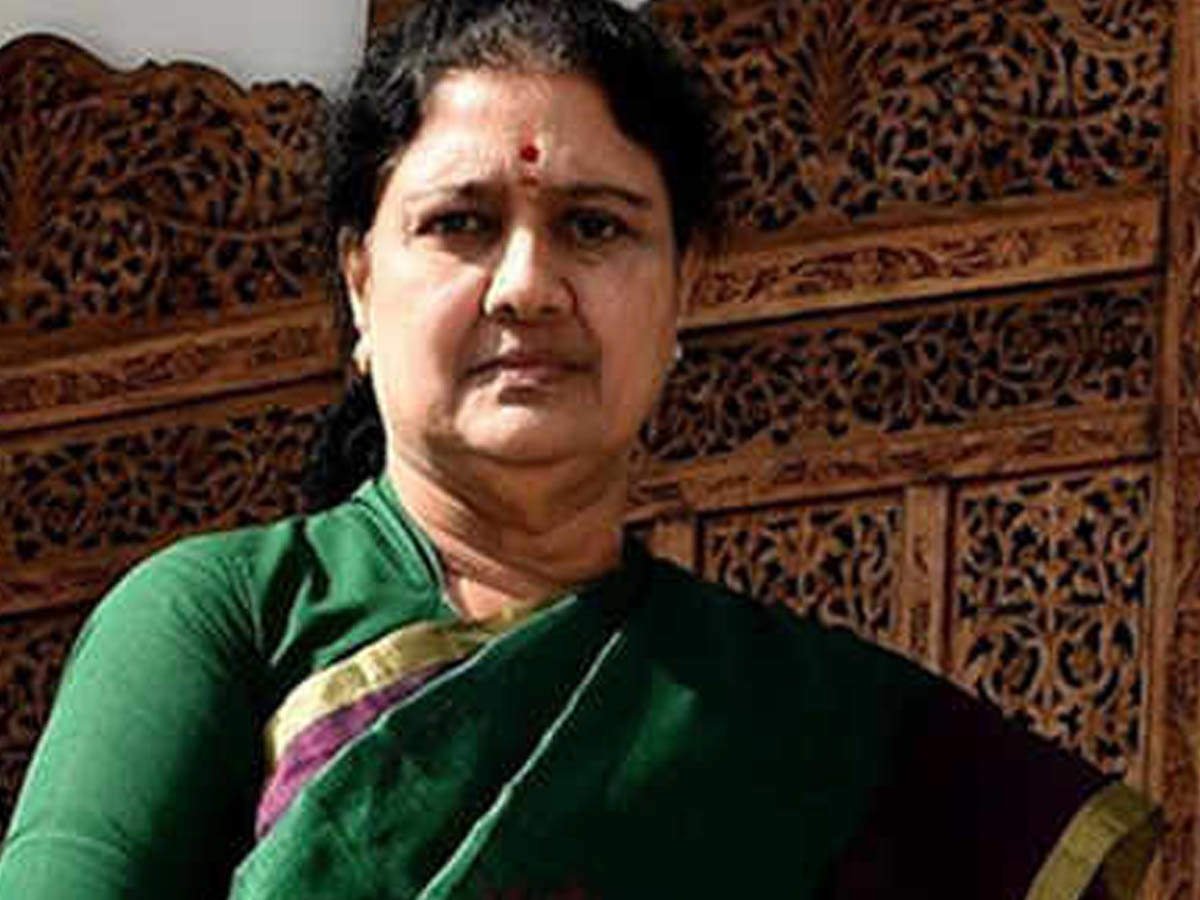 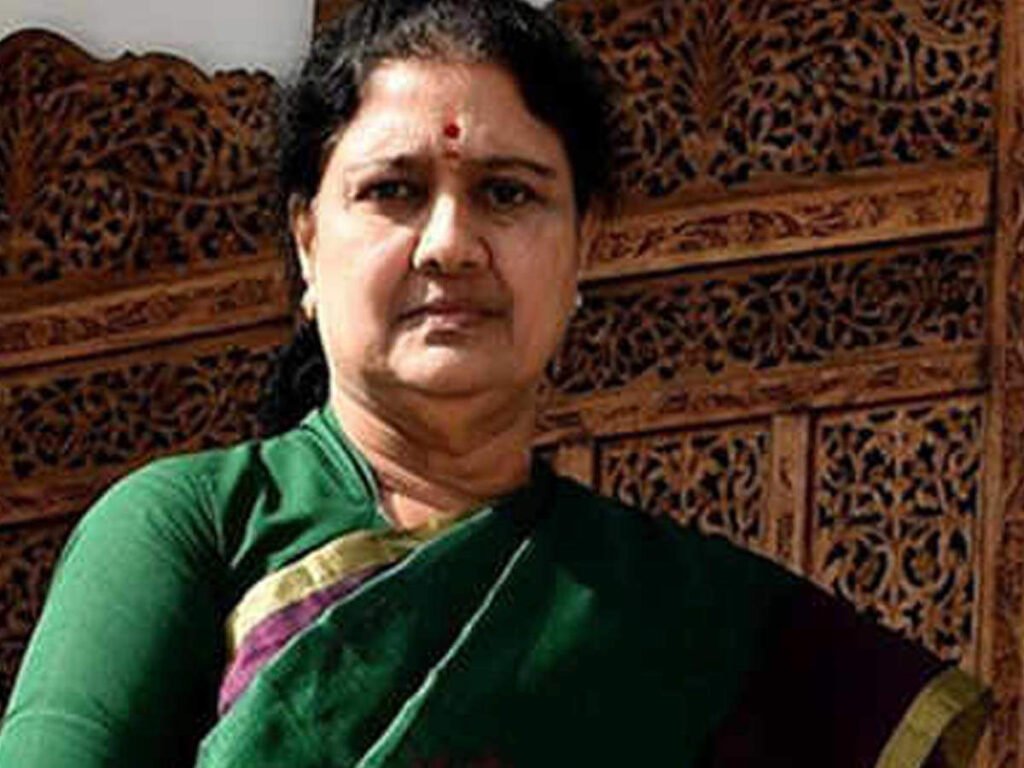 Chennai: Expelled AIADMK general secretary V K Sasikala, in her recent telephone call to a party functionary, has revealed the ‘reason’ behind her decision to step back from politics after her return from the Bengaluru prison last year on serving her four-year term in the disproportionate assets case.

“When they (AIADMK joint coordinator Edappadi K Palaniswami and coordinator O Panneerselvam) claimed they would win 150 seats in the Assembly election, I decided to give them a chance and stepped back. But we were defeated. So, I decided to come back and strengthen the party and get back the glorious days,” she said.

Meanwhile, the main opposition AIADMK is likely to make an announcement soon to hold internal elections. According to sources, the massive exercise will go on for the next six months. This comes at a time when Sasikala is making desperate comeback attempt.

Though the AIADMK is still smarting under the Assembly election defeat, Palaniswami has managed to stonewall Sasikala’s every effort to make a comeback. However, Sasikala had recently said that she has no plans of giving up on the case filed against the AIADMK general body meeting.