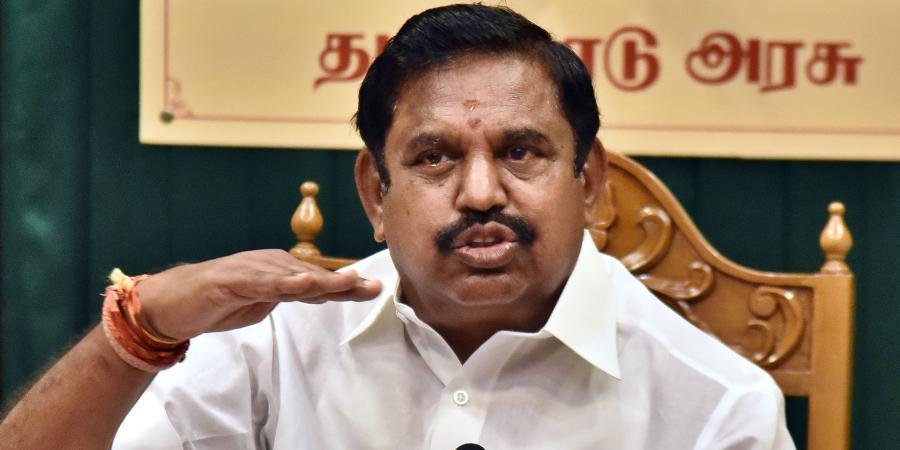 Sources said that Palaniswami described those who quit as betrayers and that the party would not be affected by the desertions.

SALEM: Joint co-ordinator of AIADMK Edappadi K Palaniswami went into a huddle with his supporters on Wednesday after a large number of cadre, including functionaries in the Salem unit, shifted their loyalty to the DMK recently.

Over 25 functionaries holding key posts in AIADMK Salem rural unit quit the party and joined the DMK on Monday.  Among those who quit included C Chelladurai , district secretary of the farmers wing and in- charge of Edappadi. Palaniswami, who is also the district secretary of AIADMK Salem rural unit, convened a meeting of functionaries in Omalur to take stock of the fallout.

Sources said that Palaniswami described those who quit as betrayers and that the party would not be affected by the desertions. Further, the former Chief Minister encouraged party workers to stay focused. Palaniswami left the party office without meeting media persons. Earlier in the day, former minister Kadambur Raju called on Palaniswami.

Meanwhile, BJP MLA from  Modakkurichi Dr C Saraswathi termed senior AIADMK leader C Ve Shanmugam’s comments on the alliance as his personal views and not of the party high command.