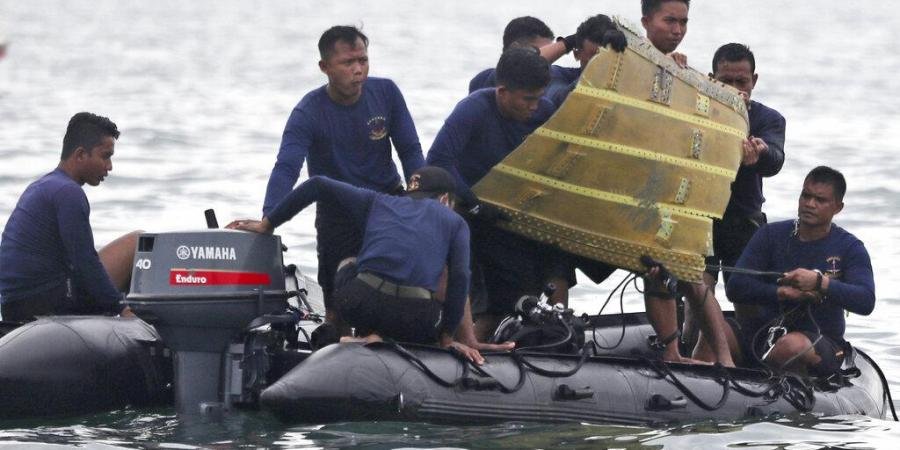 The investigators issued a preliminary report that provided new details of the pilots’ struggle to fly the plane from almost as soon as it became airborne.

JAKARTA: A malfunctioning automatic throttle may have caused the pilots of a Sriwijaya Air jet to lose control, leading to the Boeing plane’s plunge into the Java Sea last month, Indonesian investigators said Wednesday.

National Transportation Safety Committee investigators said they are still struggling to understand why the jet nosedived into the water minutes after taking off from Jakarta on January 9, killing all 62 people on board.

The investigators issued a preliminary report that provided new details of the pilots’ struggle to fly the plane from almost as soon as it became airborne.

The lead investigator, Nurcahyo Utomo, said the left engine’s throttle lever had moved backward on its own while autopilot was engaged, reducing the power output of that engine just before the jet plunged into the sea.

He said pilots of previous flights had reported problems with the automatic throttle system on the 26-year-old jet.

The Boeing 737-500 was out of service for almost nine months last year because of flight cutbacks caused by the coronavirus pandemic.

Regulators and the airline said it underwent inspections before resuming commercial flights in December.

Indonesia’s aviation industry grew quickly after the nation’s economy was opened following the fall of dictator Suharto in the late 1990s.

Safety concerns led the United States and the European Union to ban Indonesian carriers for years, but the bans have since been lifted due to better compliance with international aviation standards.