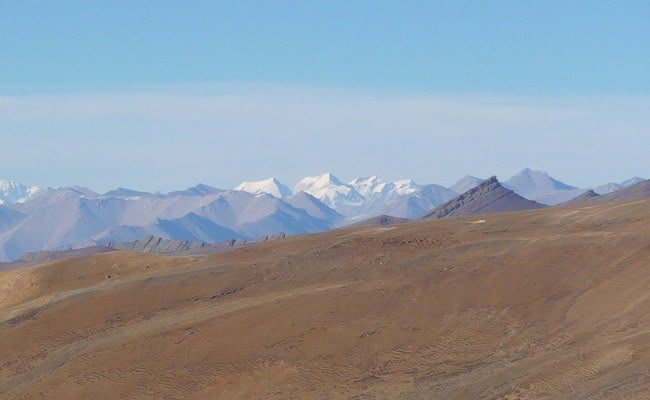 India and China are presently in the midst of a military de-escalation on both banks of the Pangong lake in eastern Ladakh, which lies well south of Galwan where the clashes took place.

Eight months after a fierce border clash at Galwan Valley in eastern Ladakh, China has officially acknowledged casualties and named five officers and soldiers that it said were killed.

The five soldiers were honoured by the Chinese leadership, reported the PLA Daily, the official newspaper of the Chinese military, on Friday.

India had confirmed the loss of 20 Indian soldiers shortly after the clashes on June 15 – soldiers who were honoured for their bravery with their names installed in memorials.

Qian Feng, director of the research department at the National Strategy Institute at Tsinghua University, told the Global Times that China “unveiled details of the incident to refute previous disinformation that stated China suffered greater casualties than India or China incited the incident”.

The clash between hundreds of soldiers of India and China took place in the Galwan Valley when Chinese soldiers prevented Indian soldiers from marching up to their traditional patrolling point in the area, which had also seen clashes in the 1962 Sino-Indian War.

The Chinese soldiers were armed with medieval-style weapons like spiked maces. The two sides did not fire upon each other.

Following the Galwan clash, several Indian soldiers were taken prisoner of war by the Chinese. These men were subsequently released.

Colonel Santosh Babu, the Commanding Officer of 16 Bihar, who was killed in action, was honoured with the Maha Vir Chakra, the second highest war time gallantry award.

India and China are presently in the midst of a military de-escalation on both banks of the Pangong lake in eastern Ladakh, which lies well south of Galwan where the clashes took place.

After the pitched hand-to-hand battles in Galwan, India and China agreed to the creation of a buffer zone in the area, where there is no man’s land between the two sides that neither side patrols.