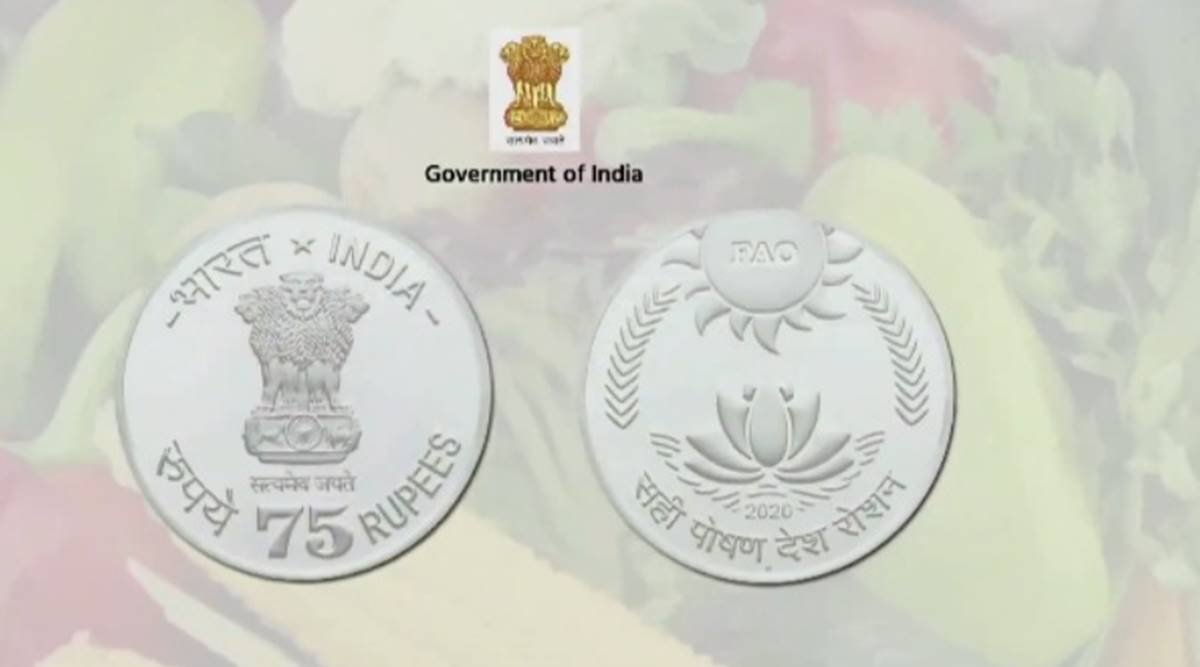 Speaking on the occasion via a web telecast, the Prime Minister also released 17 new biofortified crop varieties and reiterated the government’s commitment towards the welfare of the farmers.

Prime Minister Narendra Modi on Friday released a commemorative coin of Rs 75 denomination to mark the 75th anniversary of the Food and Agriculture Organisation [FAO] of the United Nations.

Speaking on the occasion via a web telecast, the Prime Minister also released 17 new biofortified crop varieties and reiterated the government’s commitment towards procurement of agri crops at minimum support price [MSP].

The move came at a time when several farmers have refused to call of their ongoing agitation against the contentious agricultural laws, despite holding talks with the Centre recently.

“MSP and government procurement are an important part of the country’s food security. It is important that it continues to function with better facilities and in a scientific way. We are committed towards this,” he said.

He added that the Centre was also promoting millets and high nutrition crops to address malnutrition in the country.

Besides this, Modi also said that efforts are being made to improve Mandi infrastructure so that MSP buying continues in a scientific way.

He added that the government in the last six years has been investing in boosting infrastructure facilities at Agriculture Produce Marketing Committees (APMCs).