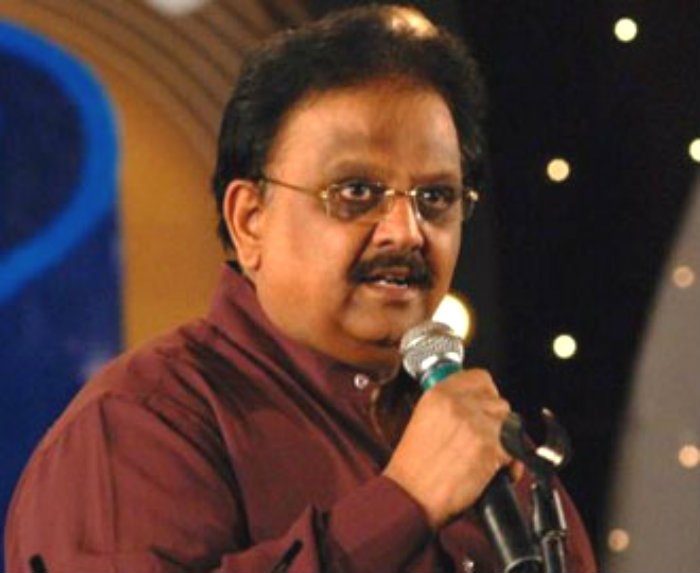 SP Balasubramaniam has released a video confirming the report and asked people to call him to inquire about his health. SP Balasubramaniam was in little discomfort for the last two days with cold, on and off fever and chest congestion. So, the veteran singer doesn’t want to take it lightly and moved to the hospital. The doctors have asked the singer to follow home quarantine since it’s just the beginning stage but he admitted himself at the hospital considering the health of people around him.

SP Balasubramaniam now feels comfortable with the current situation, and his friends in the hospital are taking good care of him. He also asked the people not to worry about his health and asked them not to bother calling him to know more about his health.