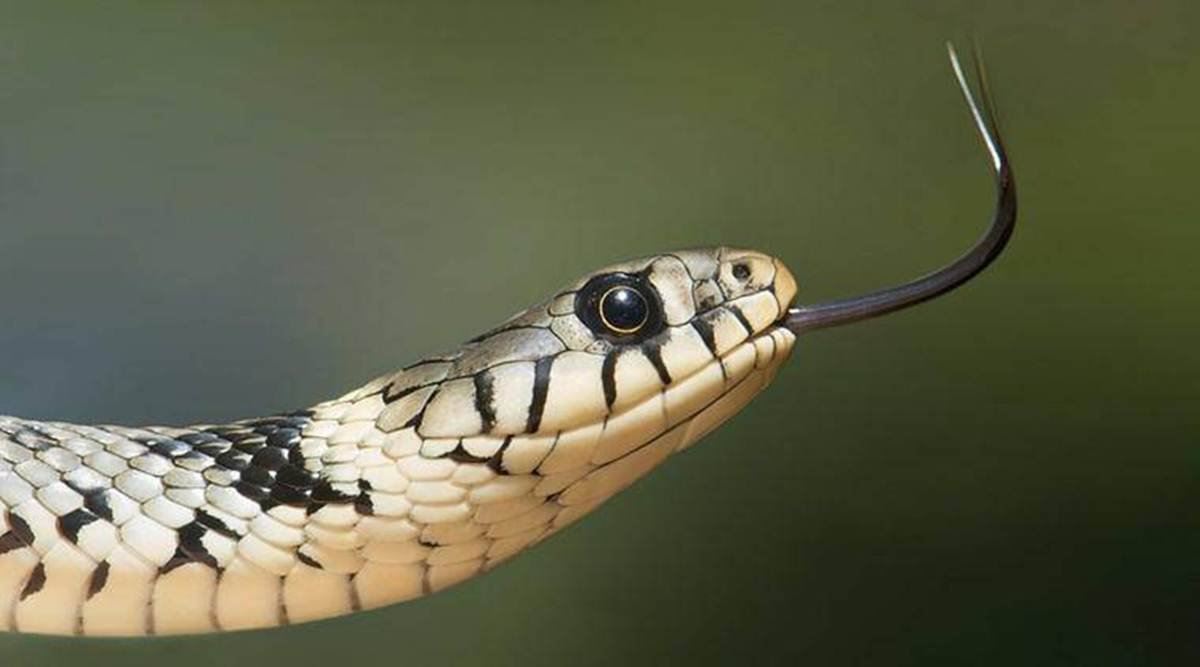 The quack, Suka Barik, had applied acid on the leg and thigh of one Sarita Mahapatra (25) of Mrudungapalli village, resulting in her suffering severe burn injuries.

The Odisha Human Rights Commission (OHRC) has taken suo motu cognisance of a quack treating a snakebite patient with acid in Dhenkanal district and sought a report from authorities within 15 days.

The quack, Suka Barik, had applied acid on the leg and thigh of one Sarita Mahapatra (25) of Mrudungapalli village, resulting in her suffering severe burn injuries.

The commission took cognisance of the incident after it was reported in local dailies.

“From the reports it appears that this type of treatment though banned since long has been carried out in different parts of the state by the quacks which is nothing but a blind belief. Snake helpline workers have also raised their voice against such types of practices,” the order passed by the Commission on Thursday read.

OHRC chairperson Justice Bimala Prasad Das in her order said: “Let notice be issued to the Collector and District Magistrate, Dhenkanal and Superintendent of Police to cause enquiry into the matter and submit the respective reports to the commission within 15 days of receipt of this order.”

On Thursday, the Odisha Snake Helpline had raised the issue in a letter to Chief Minister Naveen Patnaik. “I am pretty sure that the quack is using acid because he used a brush to apply it on the human body. The practice of acid as chemical burning was practised before 1900. This method was long banned in India and as well in Odisha,” Snake Helpline General Secretary Subhendu Mallick said in the letter.